Alexey Gostev (1912 — 2002) was born in 1912 in the village of Golovino, Mozhaisk district. At five, he was left without a mother. He graduated from a seven-year school and at age 15 moved to Moscow to visit an aunt whose husband, Nikolai Petrov, worked as a photojournalist in the «Izvestia» newspaper. Uncle’s profession served as an impetus for choosing an occupation.

He began working in the press in 1929 — first as a student of the photographer and laboratory assistant. He was an assistant with Peter Otsup and Max Alpert. Since 1934 he worked in the journal «USSR at a construction site.»

On June 23, 1941, he joined the army. He served in the First Red Banner Order of Lenin of the Guards Fighter Aviation Regiment in the intelligence department as a mechanic for photo equipment. He installed cameras on aeroplanes, developed and printed intelligence materials. On August 20, 1944, he was awarded the medal «For the Defense of Leningrad.»

Since 1945, he worked for almost 50 years in the magazine «Ogonyok», first as the head of a photo laboratory, and since 1953, as a photojournalist. He photographed Soviet and foreign politicians and public figures, astronauts and ordinary people with whom he was faced with correspondent life throughout the vast country. However, his central theme is the industry. He practically removed the construction of all new hydropower stations, the development of virgin lands, the structure of BAM and much more that happened in the life of the country. 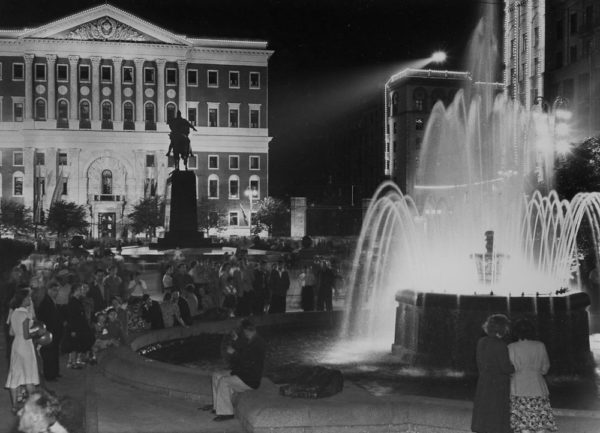 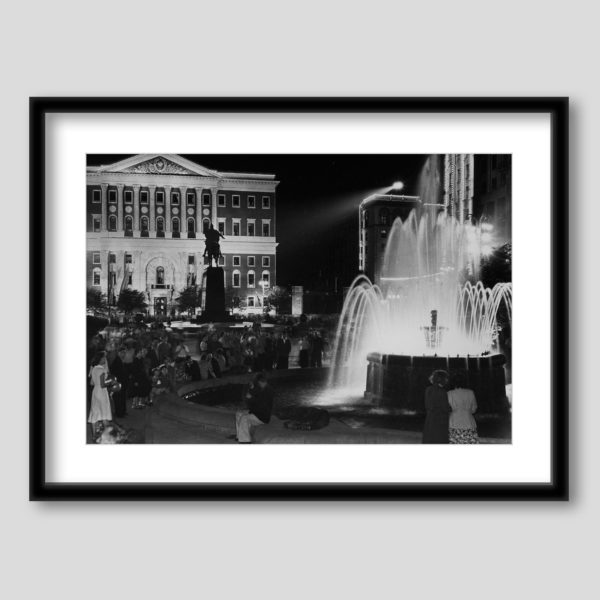 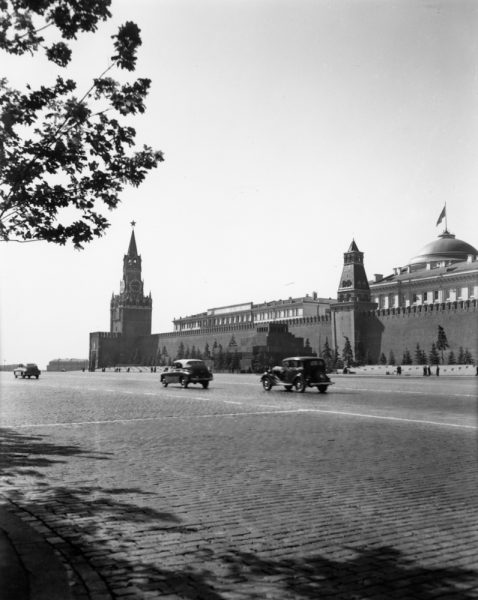 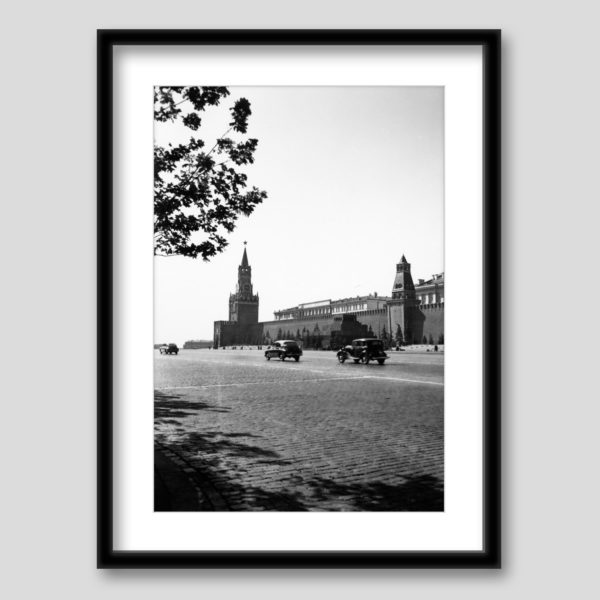 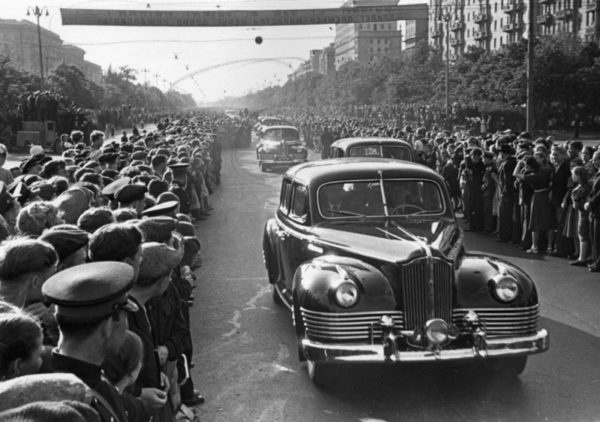 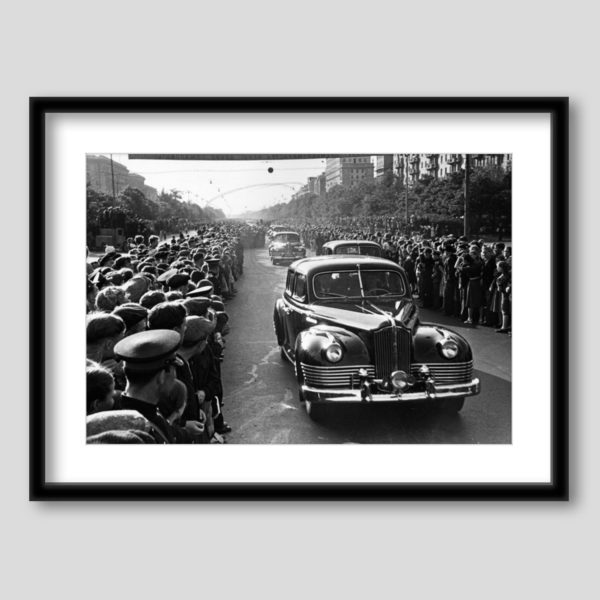 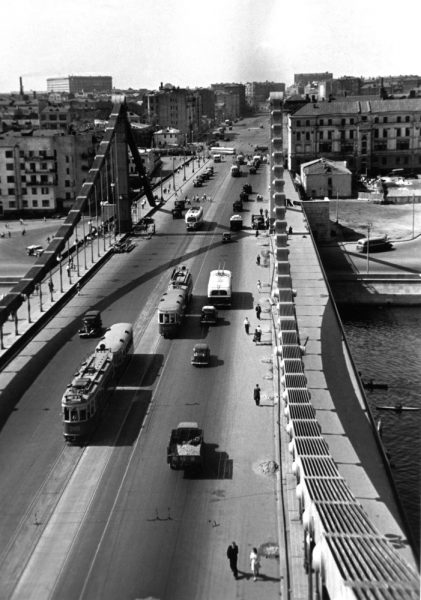 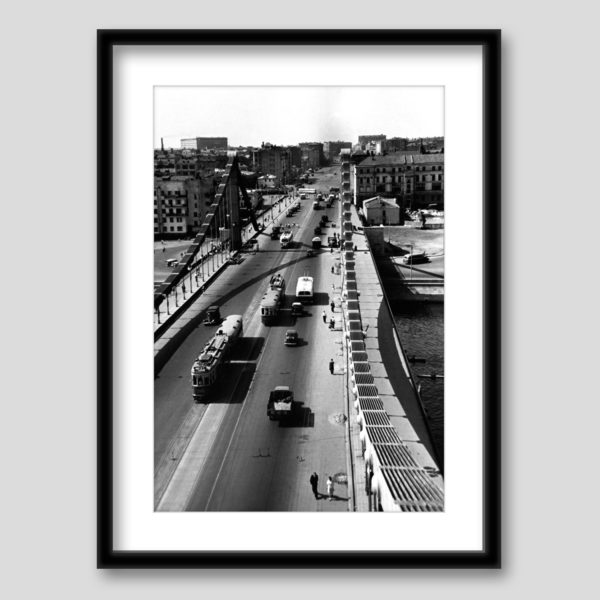 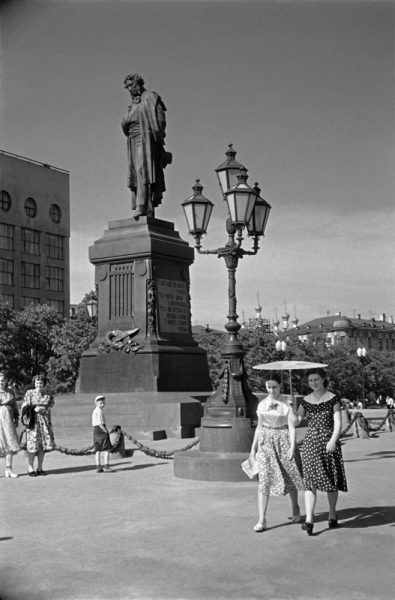 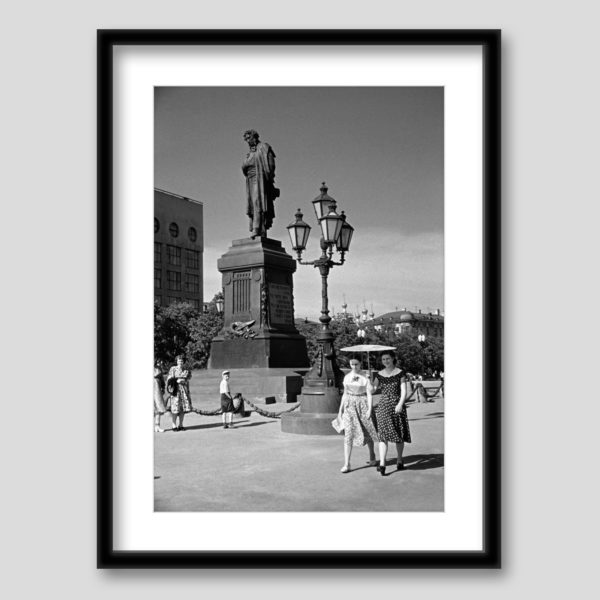 At the monument to Alexander Pushkin. Moscow, 1951 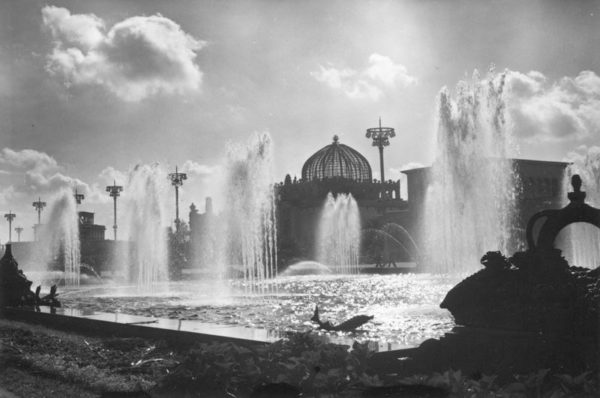 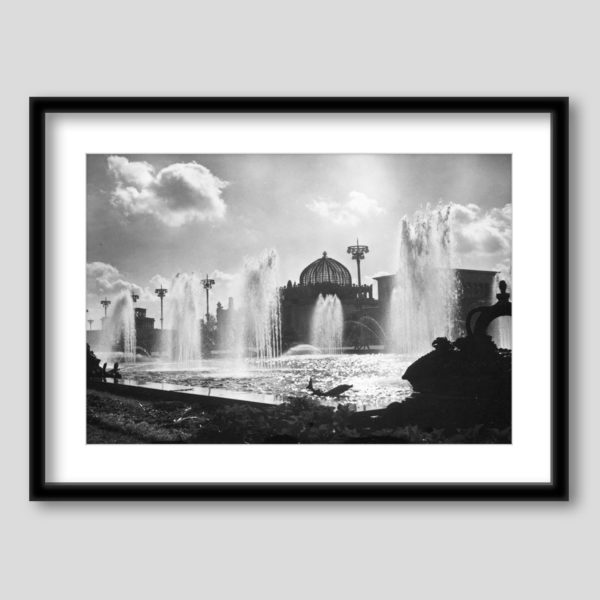 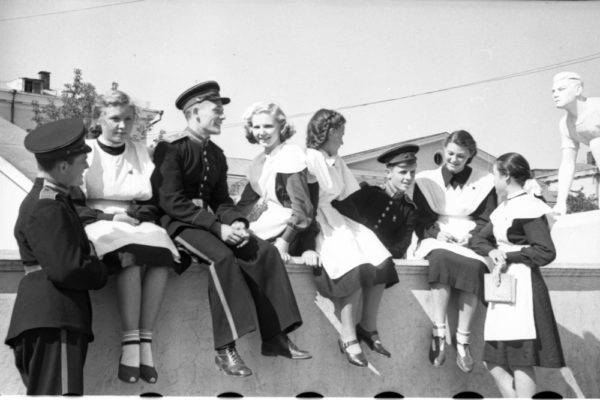 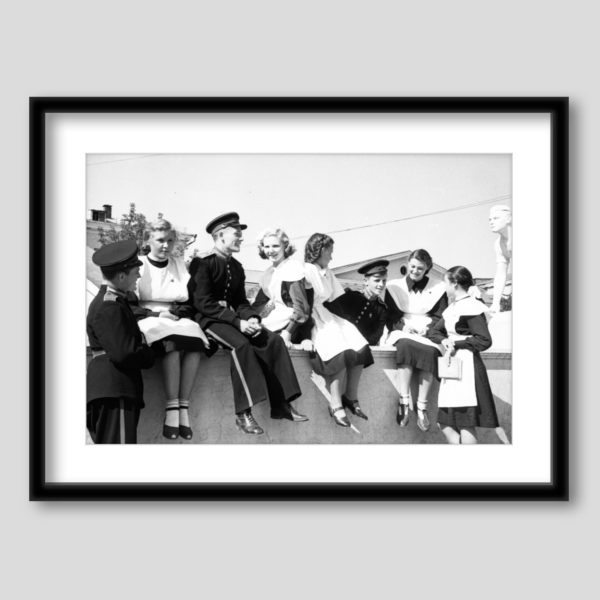