Faulhaber’s works are rightly correlated with the actions of the most prominent representatives of the Dusseldorf school of photography ─ Thomas Demand, Andreas Gursky and Thomas Strut ─ and other authors working in the field of conceptual photography and continuing the traditions of Bernd and Hilla Becher. In Faulhaber’s works, the viewer finds the same interest in architecture and public space, a unique attitude to colour and rhythm in the composition, attention to detail and maximum detail characteristic of the «Düsseldorfs» who in the 1970s-1980s turned the world of photography by embedding it in context of contemporary art.

In one of the series ─ LDPE ─, Faulhaber often focuses on real-life public places in Germany, Japan and the USA: gas stations, shopping malls, cinemas, car parks ─ what surrounds us every day. He photographs these objects at a stage when their construction has already been completed. Still, the structure has not yet been commissioned, and the user has not, however, violated the ideality of the newly created by his presence. The process of work turns into research for the author and takes quite a long time. Having chosen a place, he observes all stages of the construction of the structure until the moment of its completion. «This is also part of the workflow ─ monitoring the development of building, changes in surfaces. It’s like working in a studio on a painting that changes every day. »

Julian Faulhaber is a laureate and nominee of many awards in photography: the Reinhart Wolf Prize (2006) and the Körber Award (2007), the Saar-Förderpreis für Junge Kunst (2006) and the Real Photography Award (2006), as well as the Deutsche Börse Prize ( 2011). The author’s photographs have been published in many magazines, including Art Forum, The New York Times Magazine, Damn Magazine, Foam Magazine and Departure Magazine, as well as included in the book of photography researcher, Professor of Rutgers University (New Jersey, USA) Andres Mario Zerwigon «Photography and Germany «(2017). 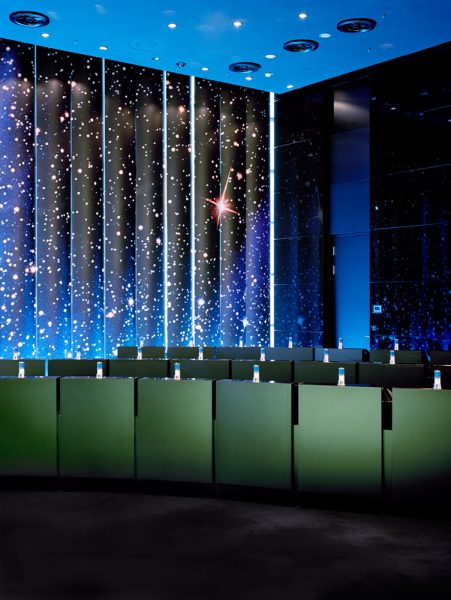 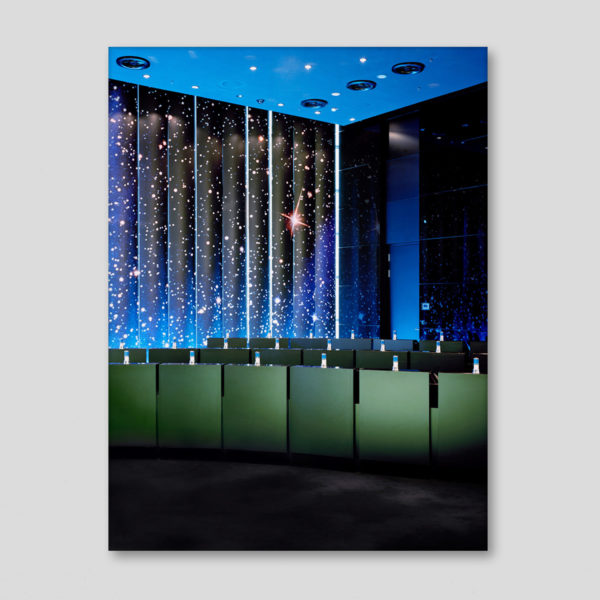 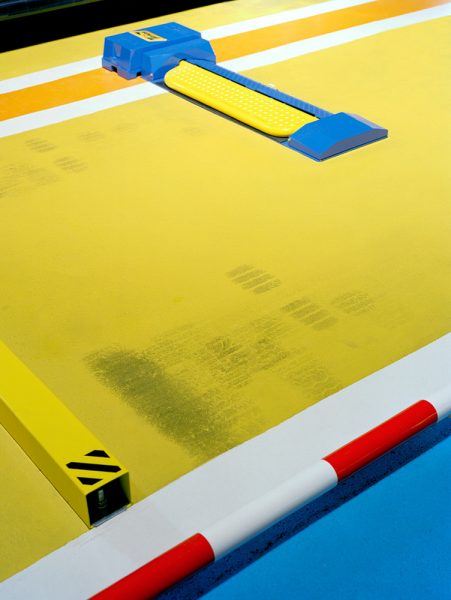 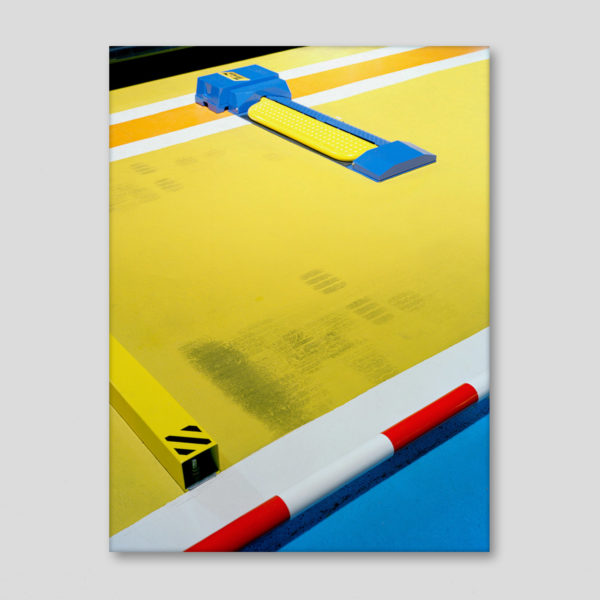 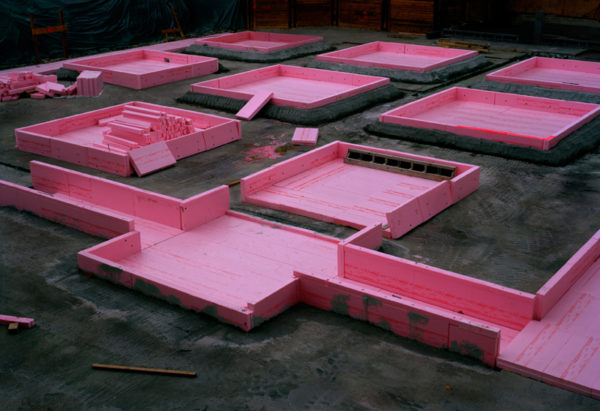 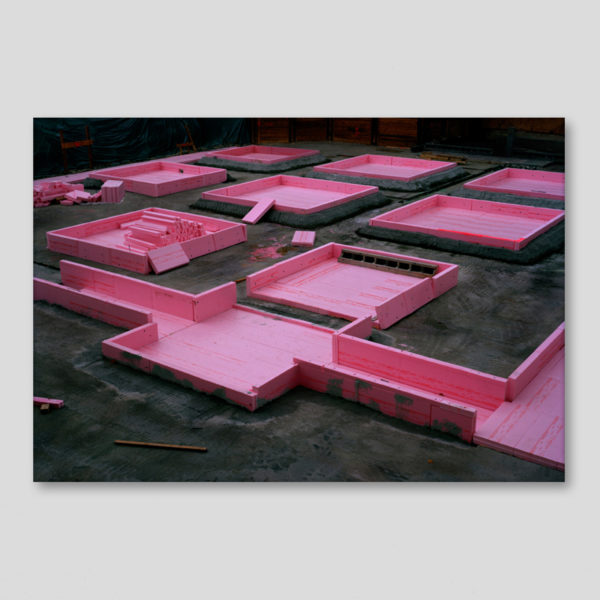 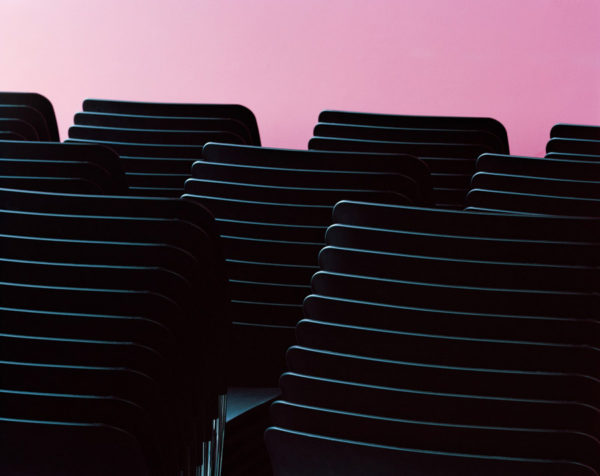 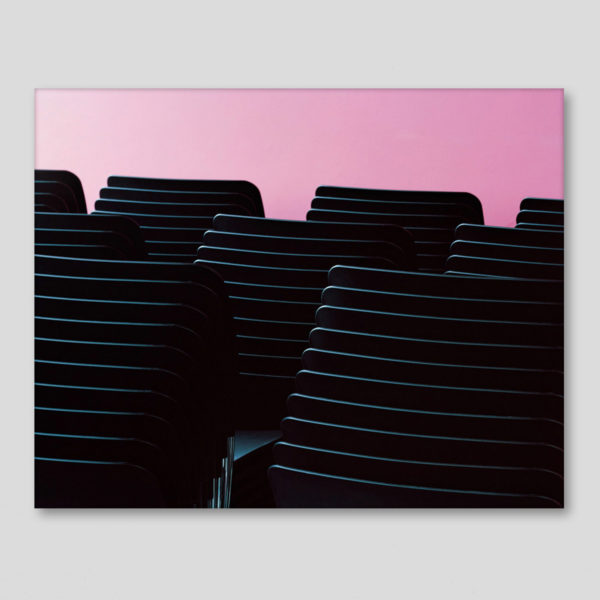 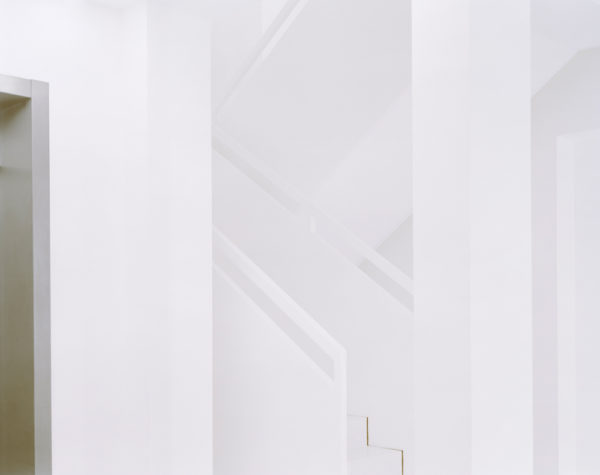 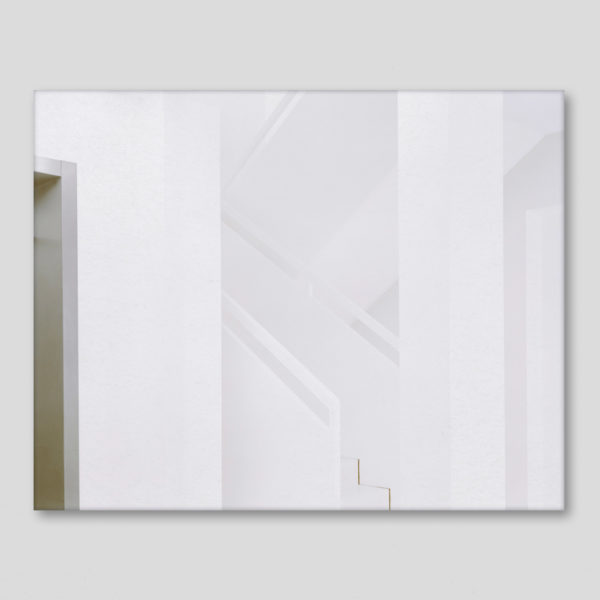 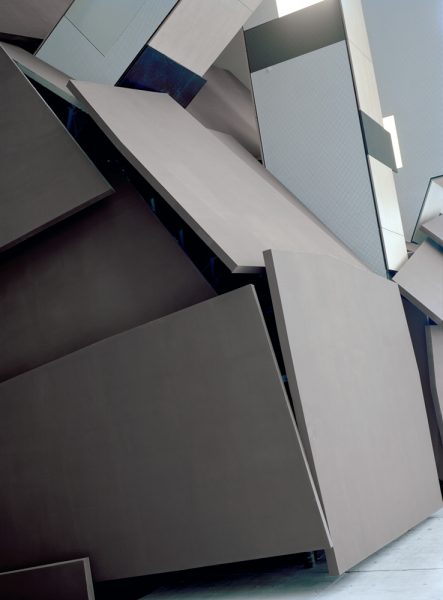 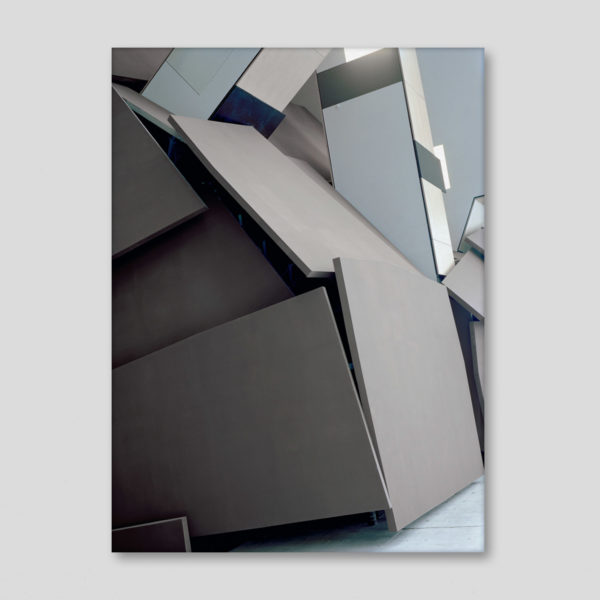 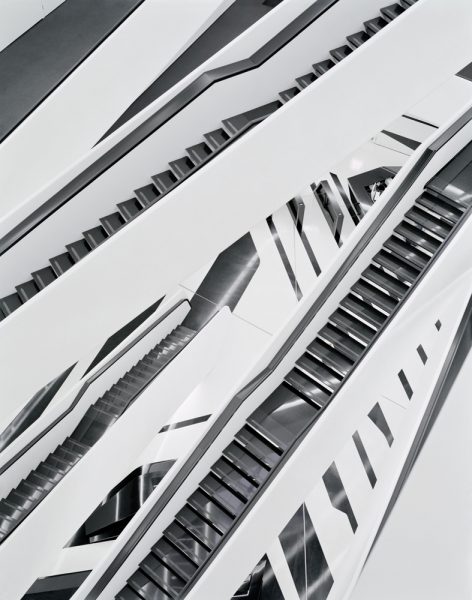 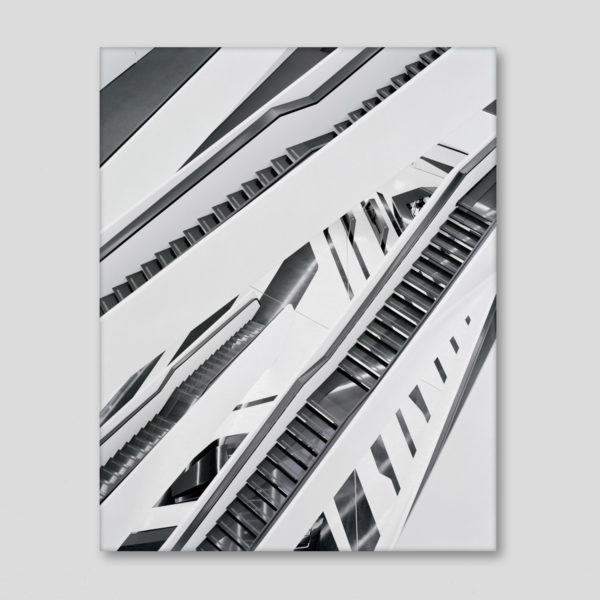 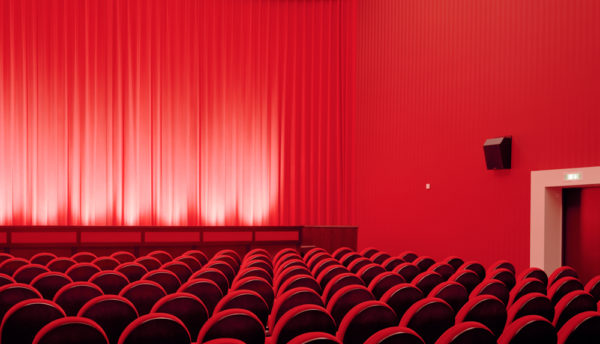 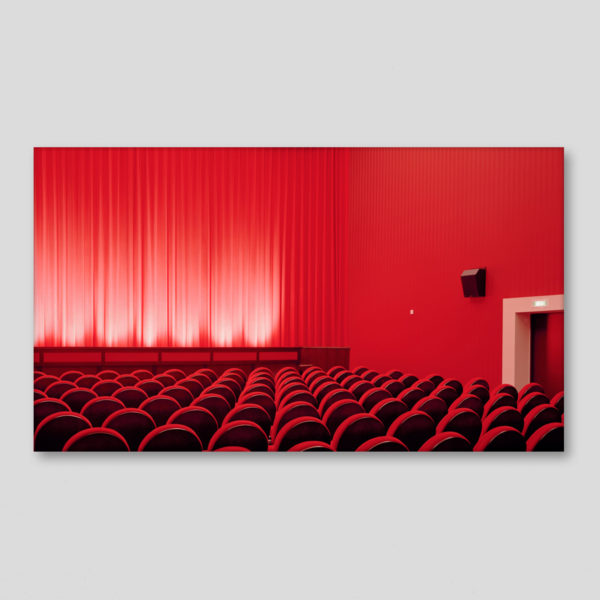 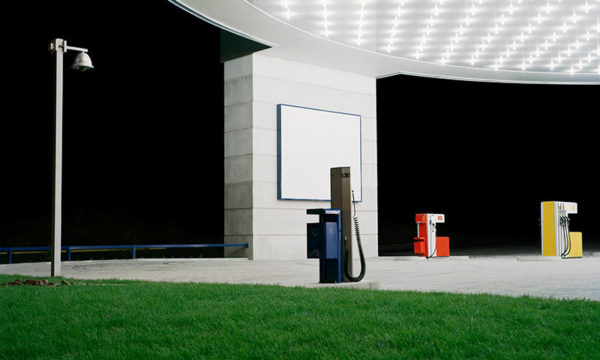 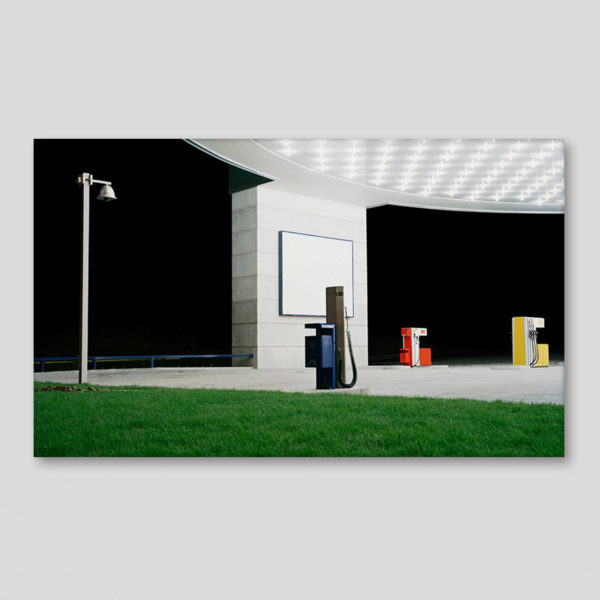 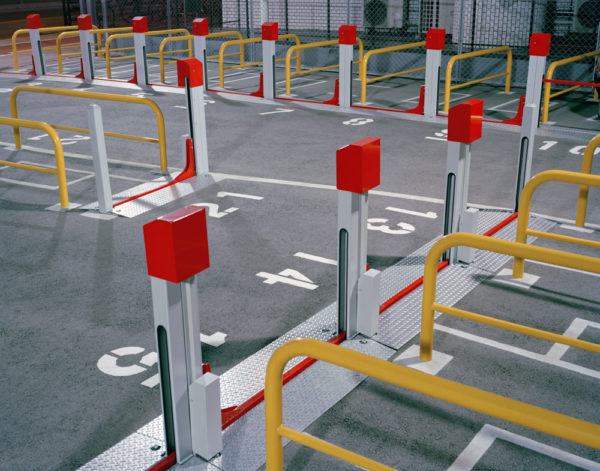 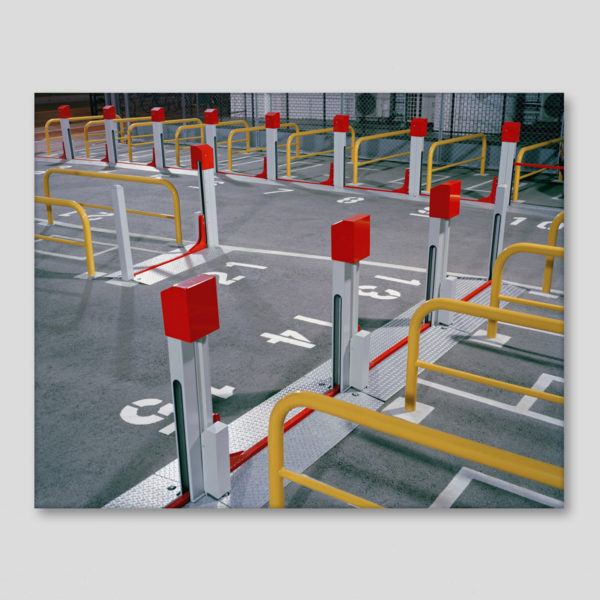 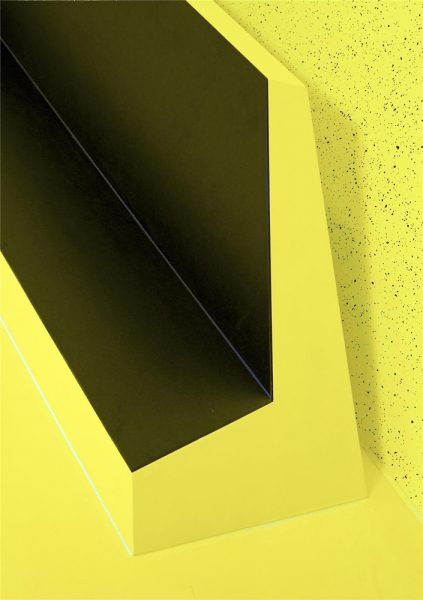 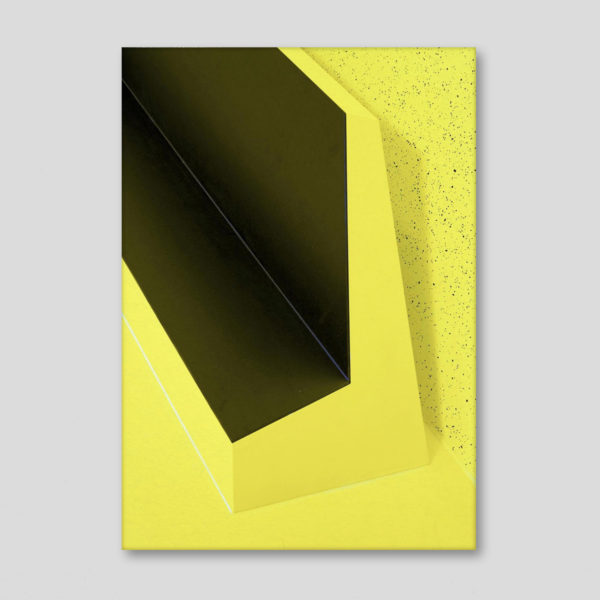 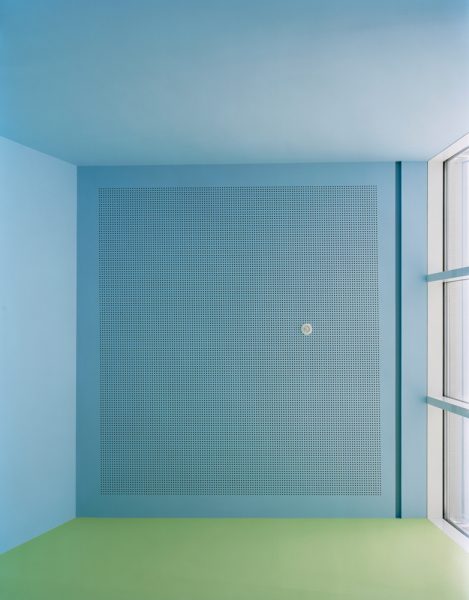 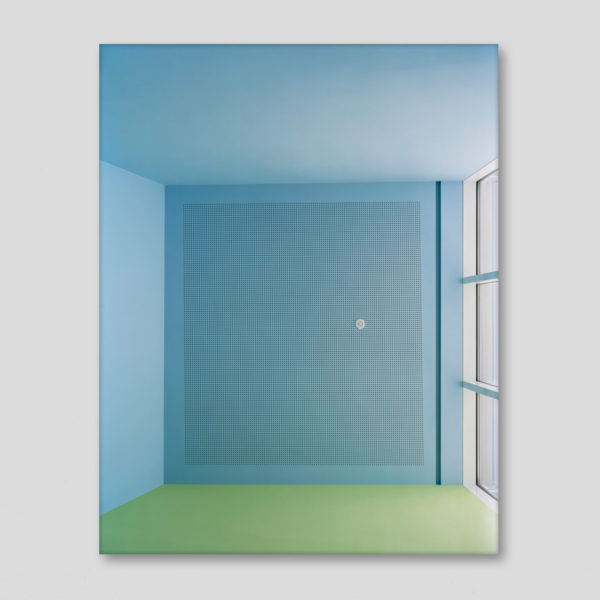