Sergey Boldin was born in Moscow in 1945.

His older brother Anatoly Boldin, one of the leaders of the photography club movement in the USSR, became his photography mentor. Sergey Boldin is a professional photographer; he studied at the Moscow City Pioneer House in Stopani Lane and at the Palace of Pioneers and Schoolchildren on the Lenin Hills.

After leaving school in 1963, Sergei Boldin joined Naum Granovsky, assistant photographer for «TASS Photochronicles», and in the same year graduated from the photo report lecture hall of the Central House of Journalists of the USSR. The themes of his photographs are incredibly diverse — sports, construction sites, agriculture, children, soldiers. His vision captured the essence of what the country and its people’s lives were. Sergey Boldin was a reporter and headed departments in various publications, such as Uchitelskaya Gazeta, Komsomolskaya Pravda, Rural Life, Economic Newspaper, and also worked in the Joint Editorial Office of the Russian Ministry of Internal Affairs.

Sergey Boldin was a member of the Union of Journalists of the USSR, a prize winner of photo contests and a participant in many and international exhibitions, including «Our Youth», «Seven Years in Action», «Sports in the USSR» and «World Press photo».

2016
«GAUDEAMUS: From the history of Russian student life», The Lumiere Brothers Center for photography, Moscow

2012
«We Are. Best photographs of the XX century», The Lumiere Brothers Center for Photography, Moscow 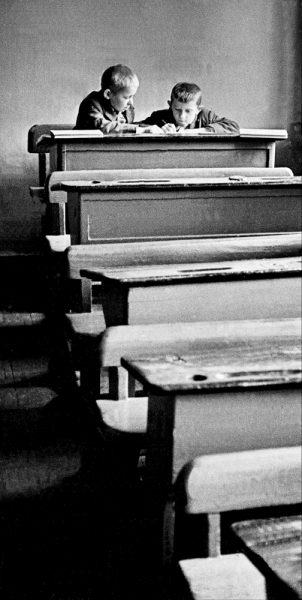 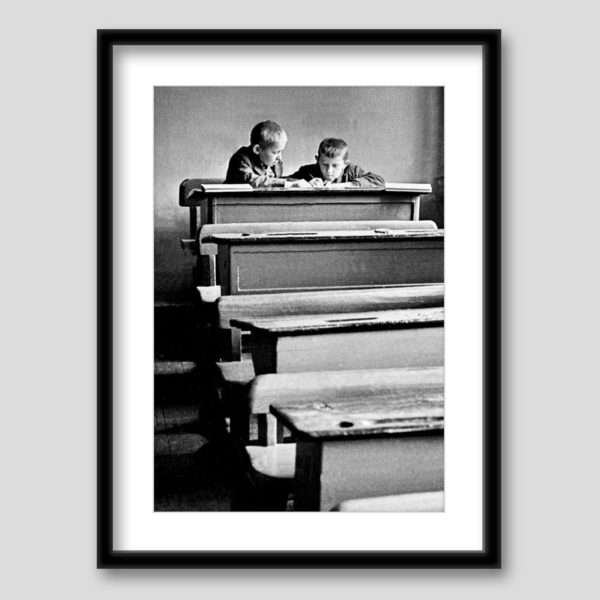 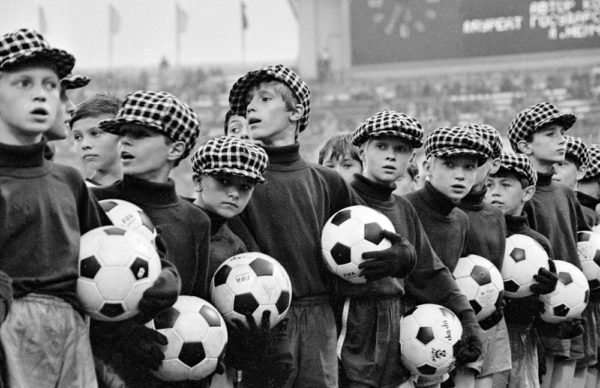 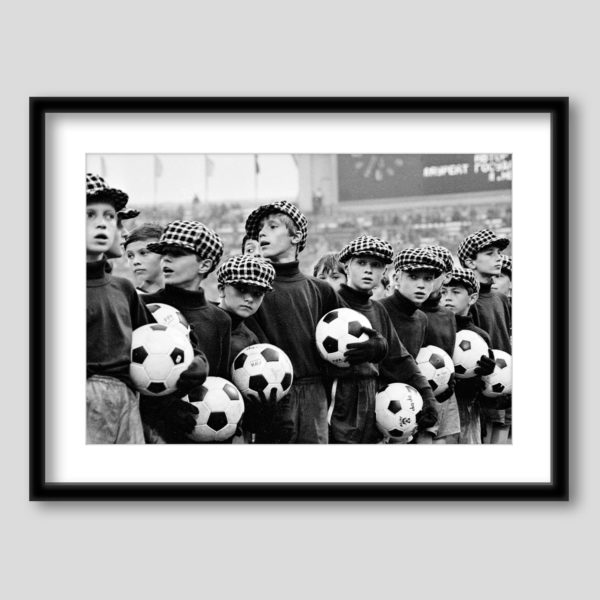 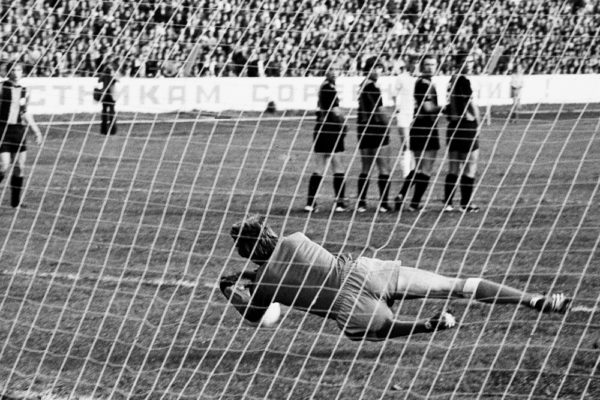 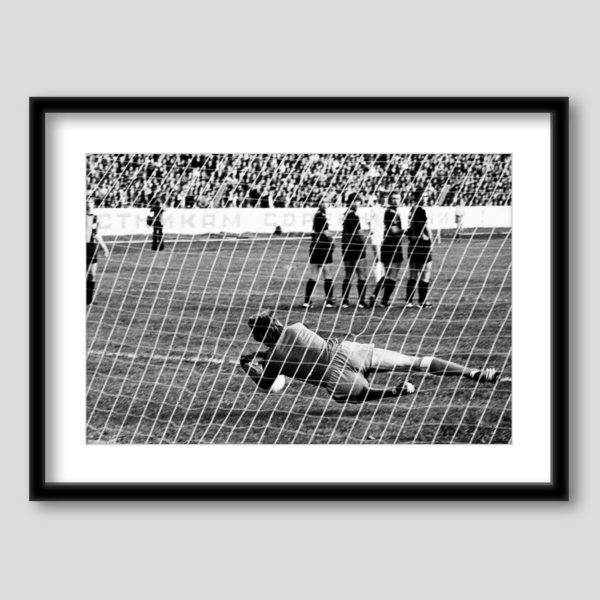 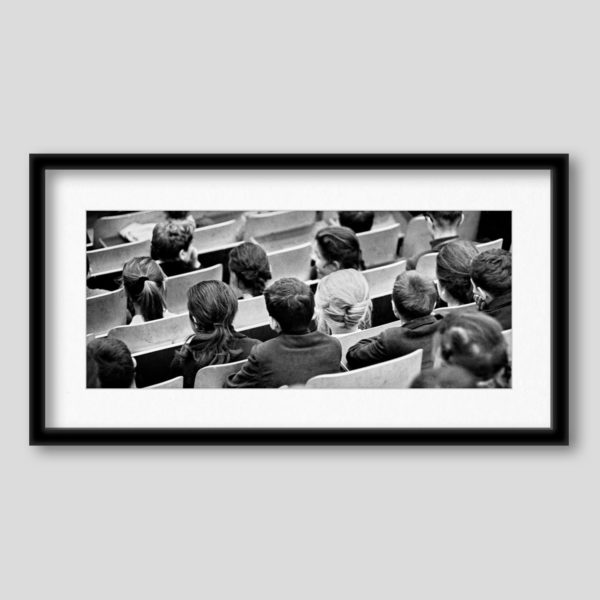 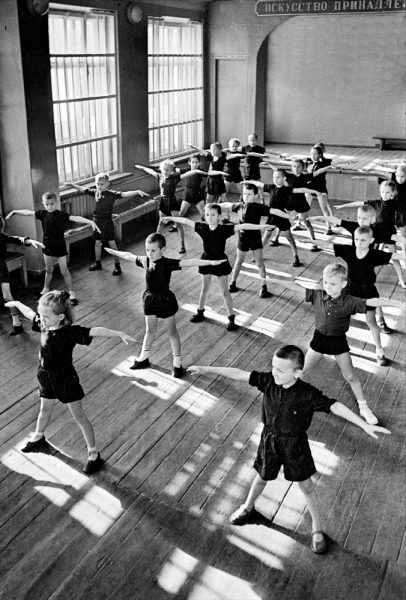 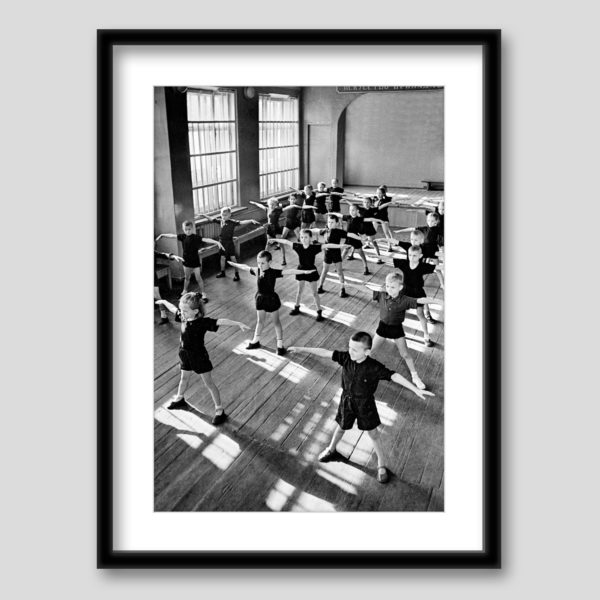 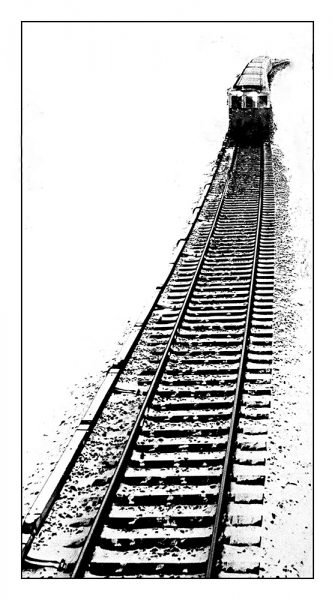 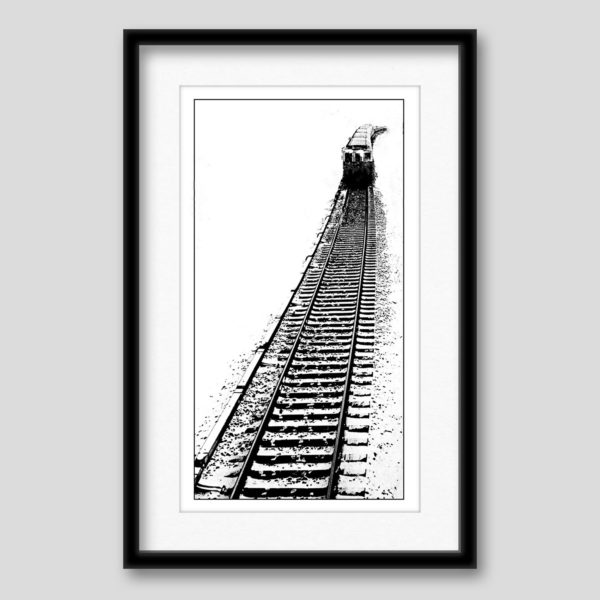 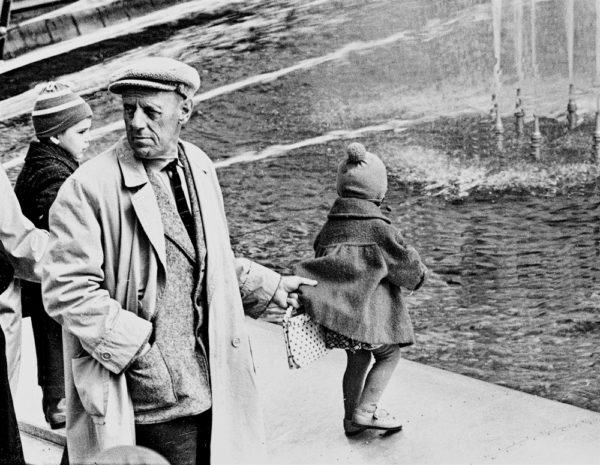 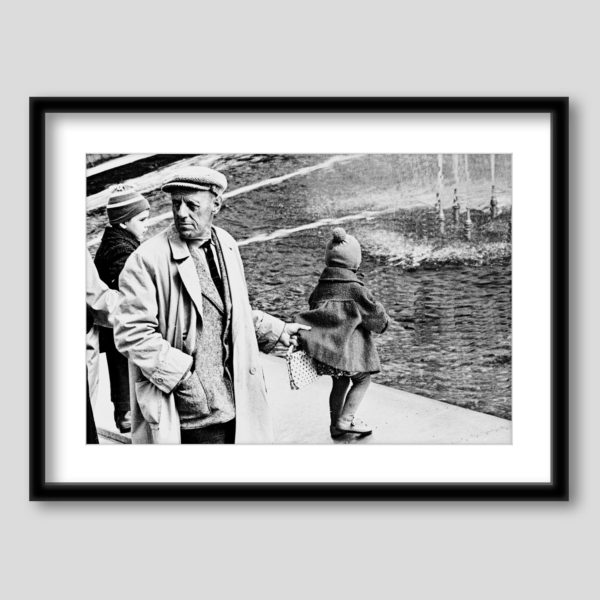