Vladimir Bogdanov (1937-2019) was born in 1937 in Leningrad. In 1955, being a student at a textile institute, he came to the photo club of the Palace of Culture of the Lensovet. The beginning of his professional career in photography coincided with the Khrushchev thaw, when for the first time in long time artists, writers, poets, photographers had the opportunity to move away from the socialist canons. Vladimir Bogdanov began working as a press photographer in the youth newspaper «Smena» and Leningradskaya Pravda. Later, in Moscow, he collaborates with «Komsomolskaya Pravda», «Soviet Russia» and «Literary newspaper», in which he worked for more than twenty years. The lucky chance brought him to this magazine, quite democratic for the Soviet era.

Bogdanov’s photographs are far from the canons of the official report; they are more connected with the photo club movement of the 1960s. In Leningrad, this movement was one of the strongest in the country. In contrast to photographers of journalists who worked for official publications, amateurs could afford a more extensive selection of topics and shooting methods. Bogdanov will retain this inner freedom for the rest of his life, noticing in his declining years: «I have always shot what I wanted…».

Recognition and fame came to Bogdanov with a photo «Not my dog’s business». The picture was taken at a ski competition in Kargovo (ski capital near Leningrad). He noticed a bored dog and made a shot that brought him the Audience Choice Award at the «InterPressPhoto-66» international competition.

Today Bogdanov is known as one of the most famous representatives of the street photography movement, the focus of which is not a society, not a collective, but a person. Fixing everyday life, he simultaneously tries to convey emotion: «For me, an object is not the most important thing, more important is the state of this object,» ─ the author notes.

2010
«Soviet photography of the 60s-70s», The Lumiere Brothers center for photography, Moscow 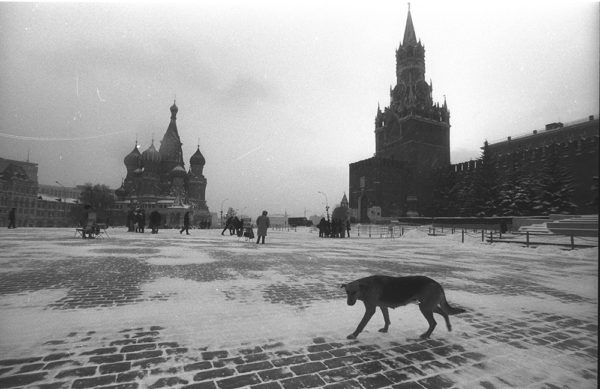 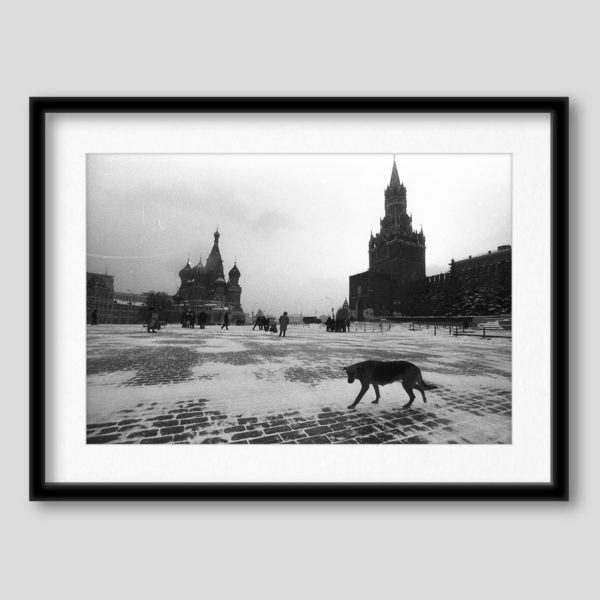 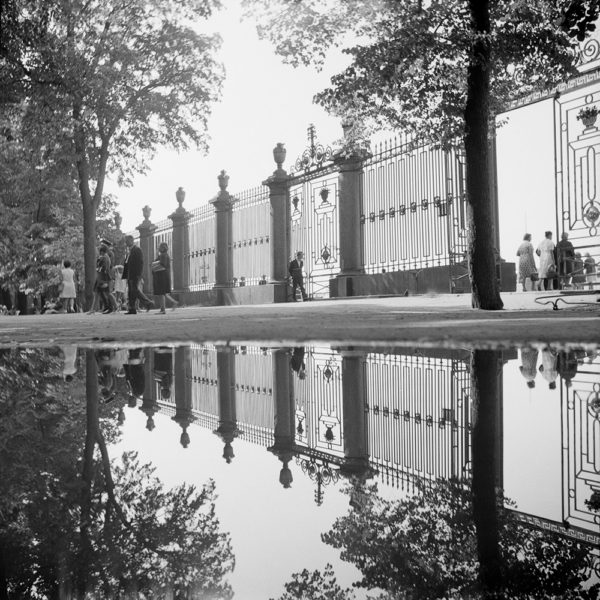 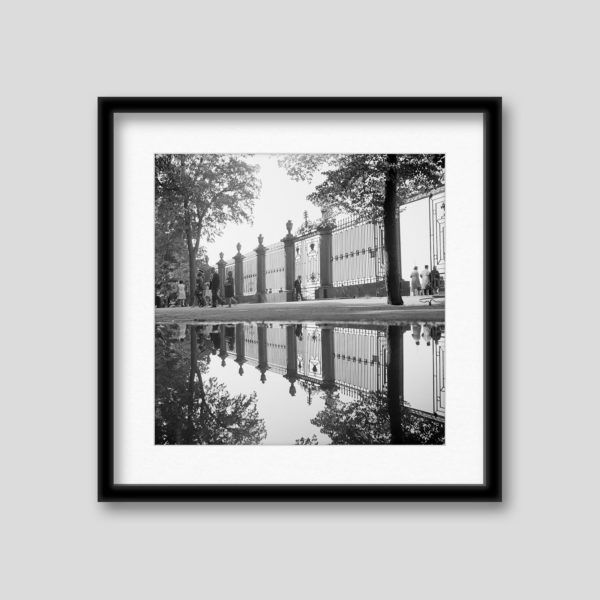 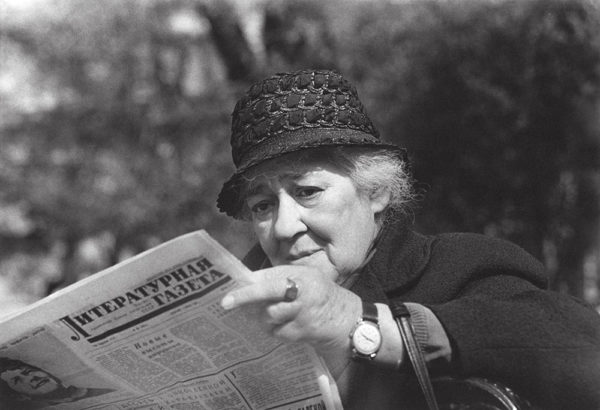 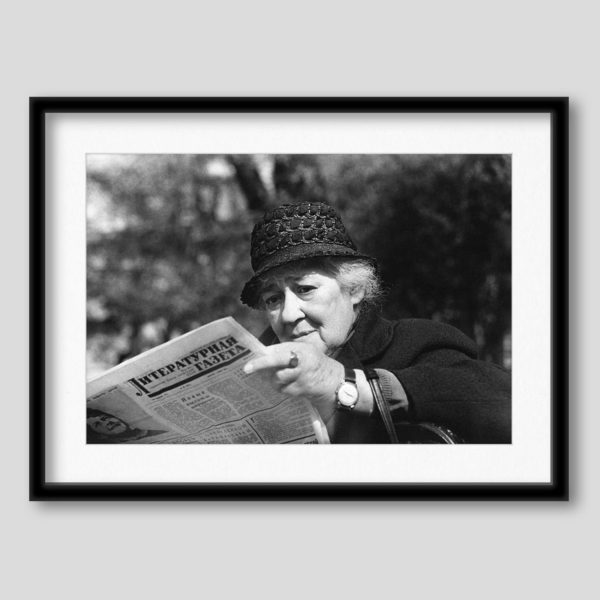 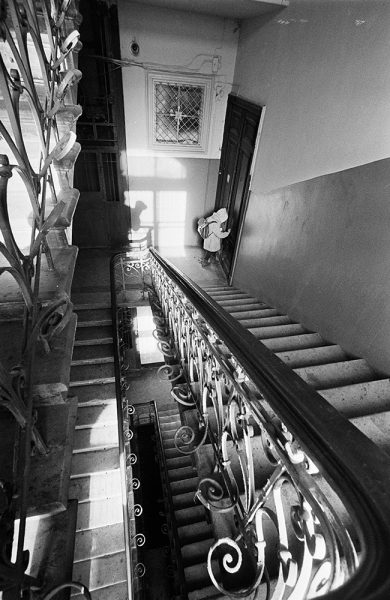 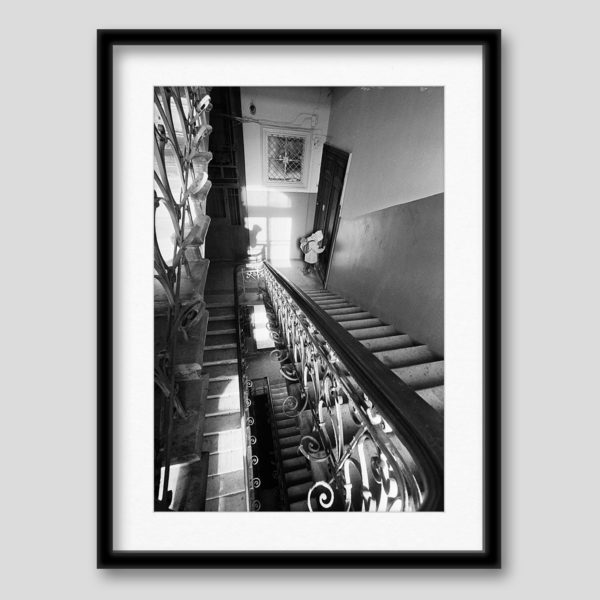 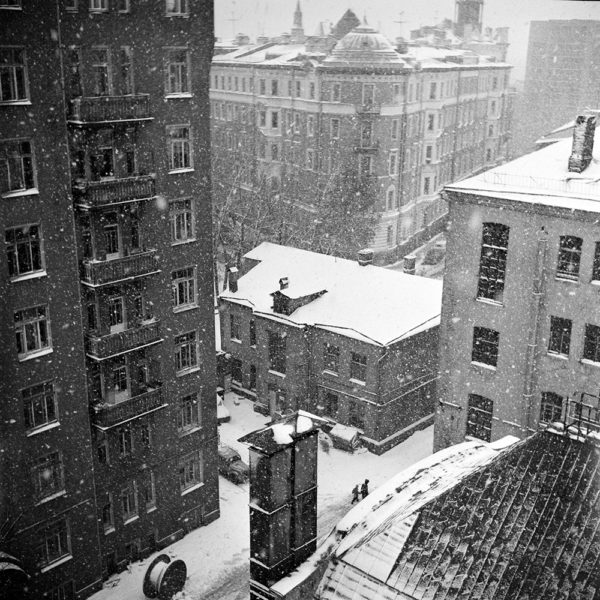 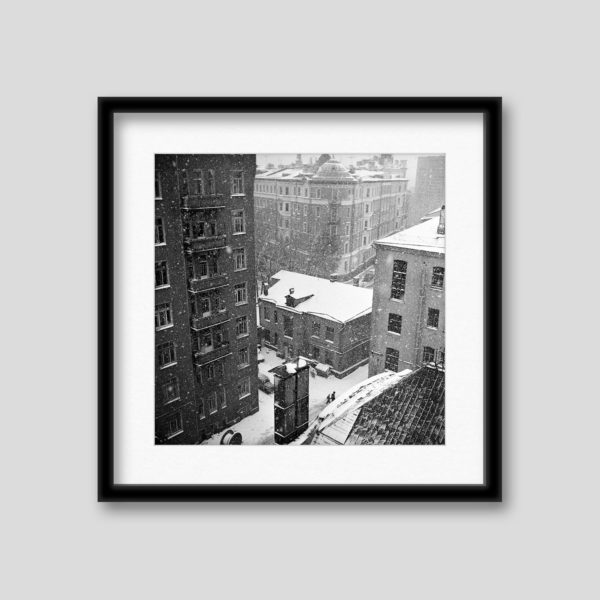 In the courtyard of VKHUTEMAS, 1989 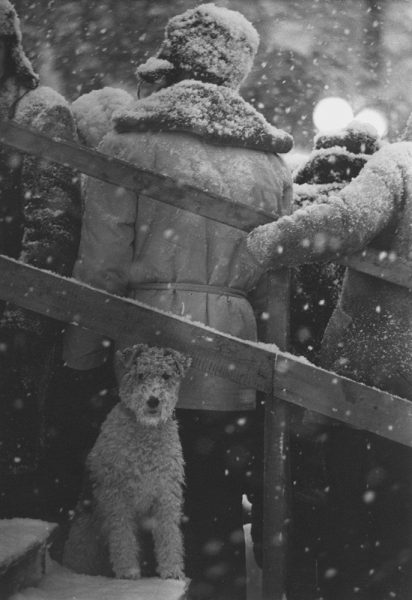 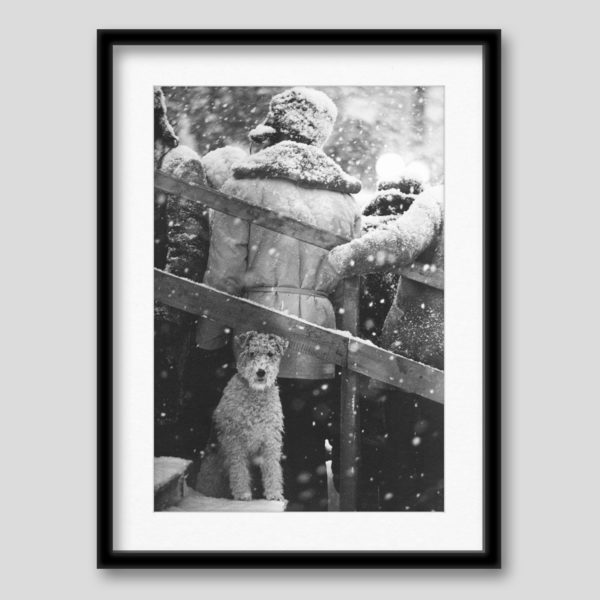 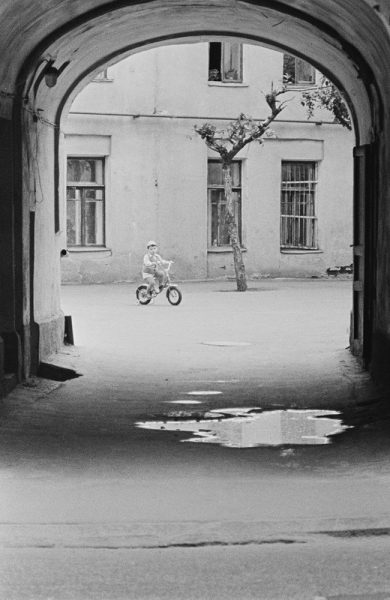 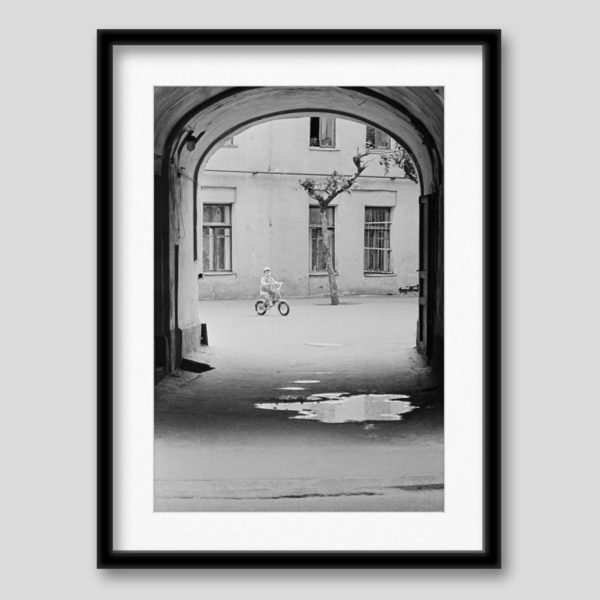 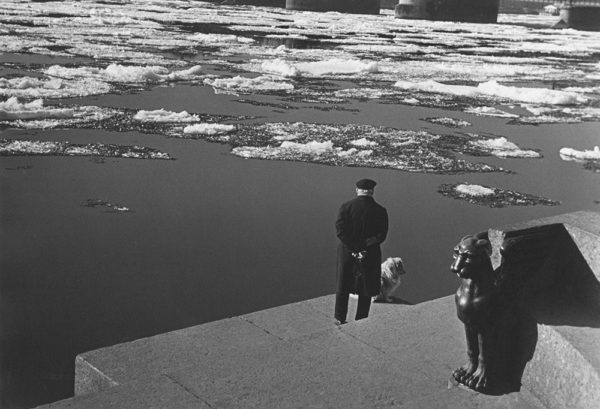 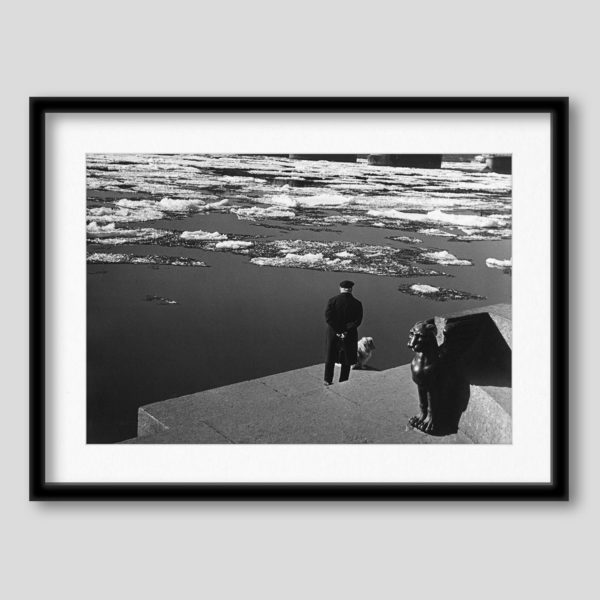