Harry Benson was born on December 2, 1929, in Glasgow, Scotland. The author is best known for his photographs of The Beatles, with whom he worked in the period 1964-1966. It was these years that became the most important for the entire career of the Liverpool four, the most productive and successful. Over the past few years, the group has become a legend of world music, and the world has swept Beatlemania. Benson followed them, filming concerts in France, the first trip to the United States and appearances on the popular American television show The Ed Sullivan Show, touring the Netherlands and Denmark, shooting the first film about the group — The Beatles: A Hard Day’sDay’s Evening.

After his first trip to the United States with The Beatles in 1964, Benson’sBenson’s life was divided into «»before»» and «»after»». He decided to stay forever in America and in his photographs reflected an entire era of American history, capturing many important events, including the assassination of Robert Kennedy and the civil rights marches, as well as many prominent personalities from the fields of politics, cinema, music, and sports. Benson’sBenson’s photographs are similar to himself, they are full of movement, emotions, smiles and humour. «»I want my pictures to be spontaneous. I like allowing people to be who they are. I don’t want to dictate to them what they seem to me to be. «Thanks to his energy, tenacity and curiosity, Benson has always managed to obtain unique material, and his reports were the first to appear on the pages of magazines and on the covers of Life, Vanity Fair, People, Time, Daily Express and The New Yorker.

2020
PROOF: Photography in the Era of the Contact Sheet. The Cleveland Museum of Art, Cleveland, Ohio

2019
Harry Benson. The Beatles and not only, The Lumiere Brothers Center for Photography, Moscow 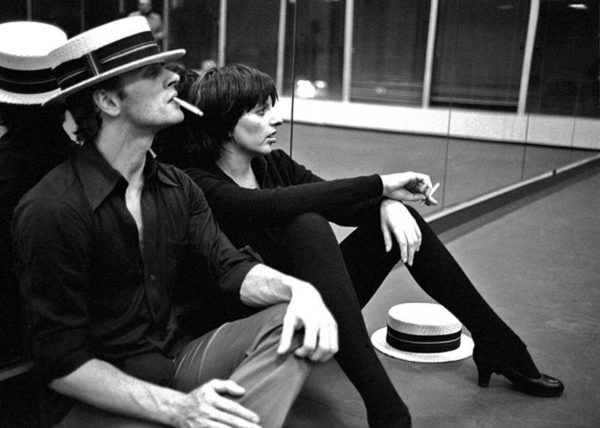 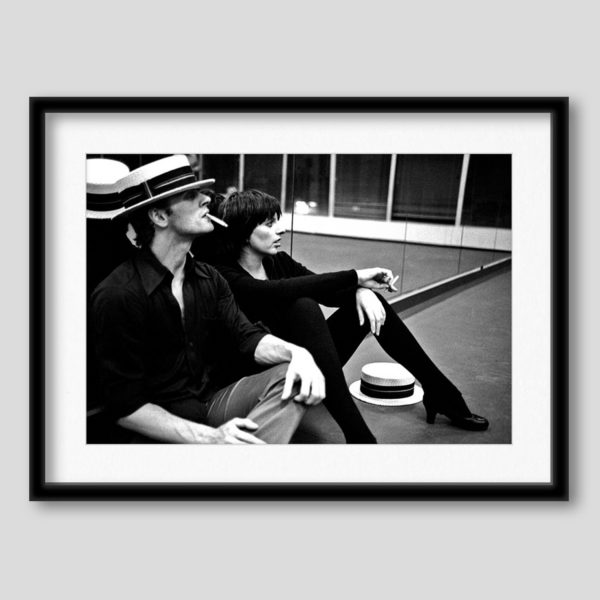 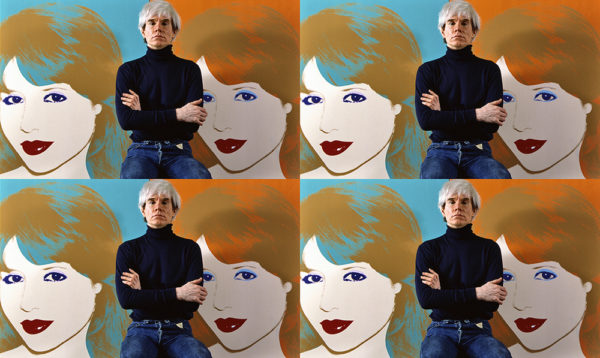 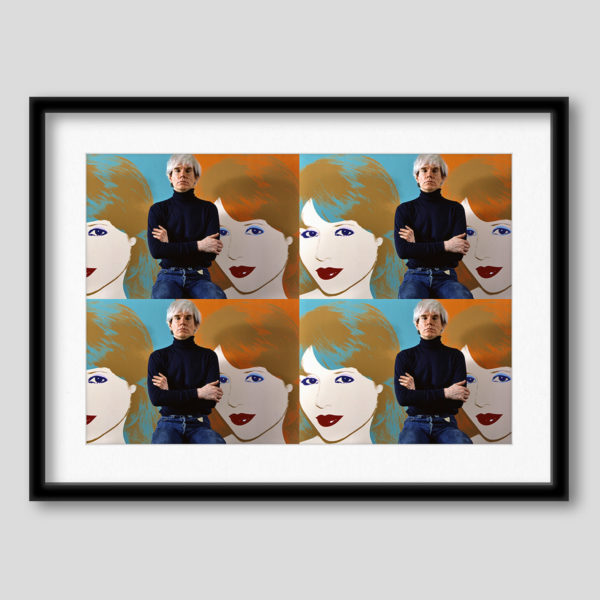 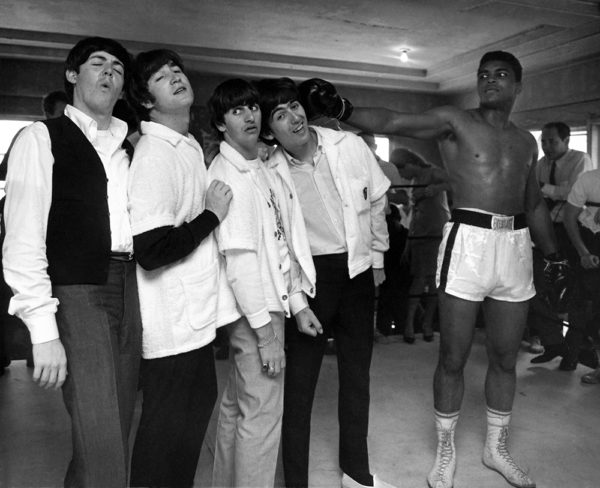 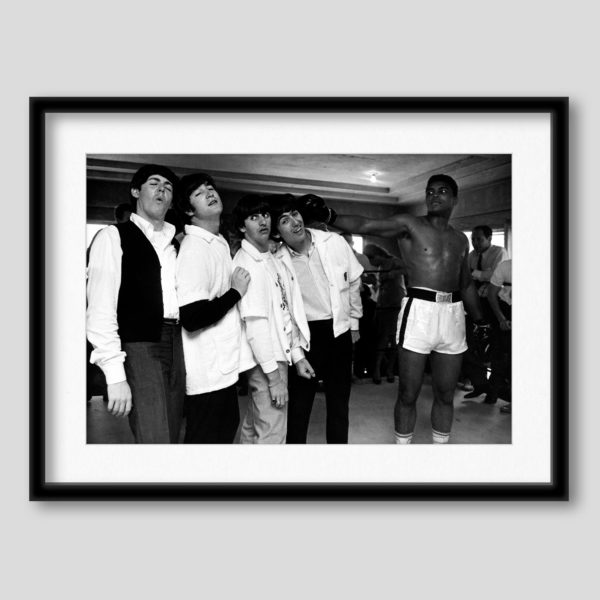 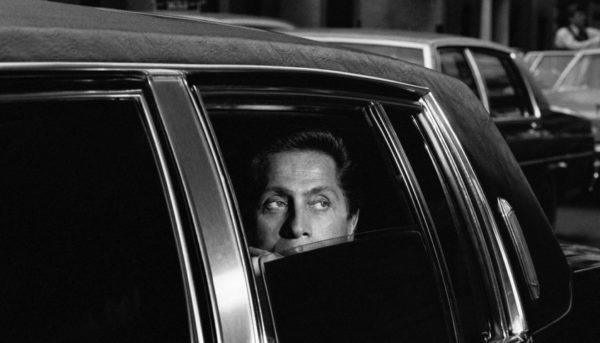 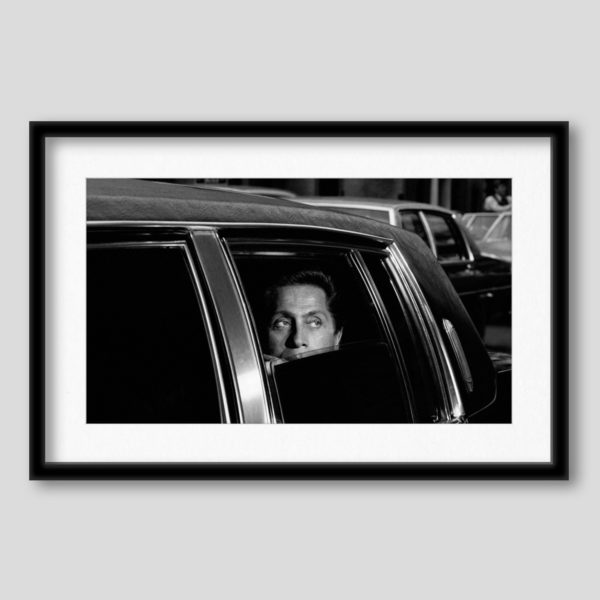 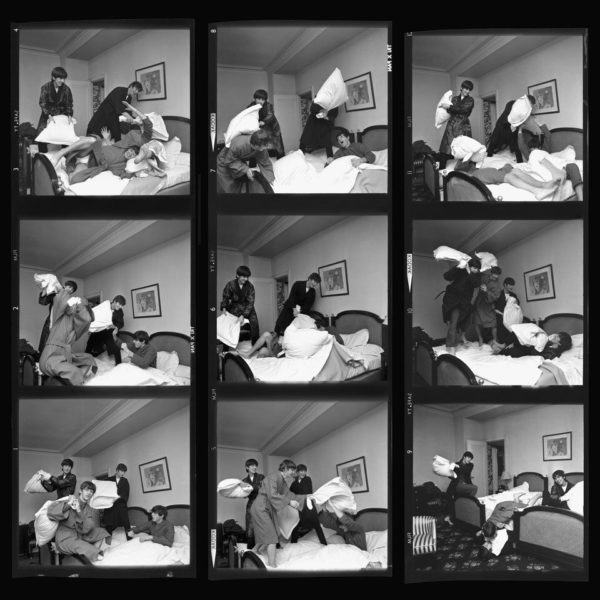 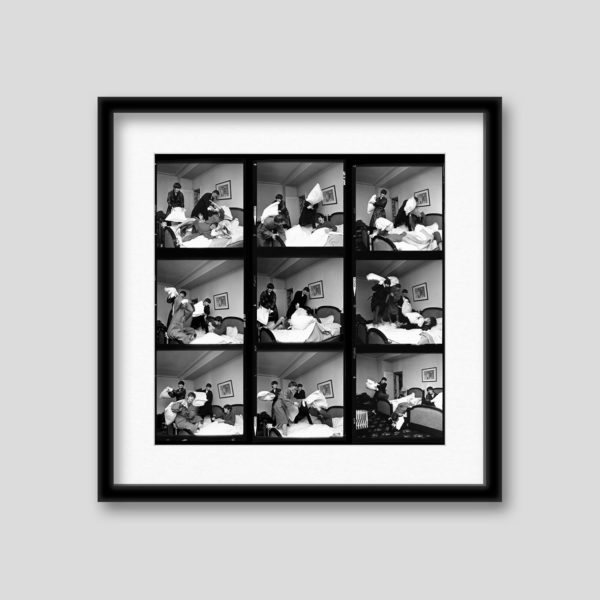 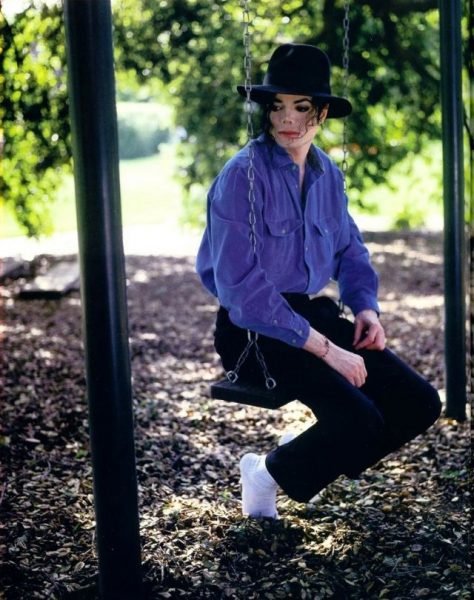 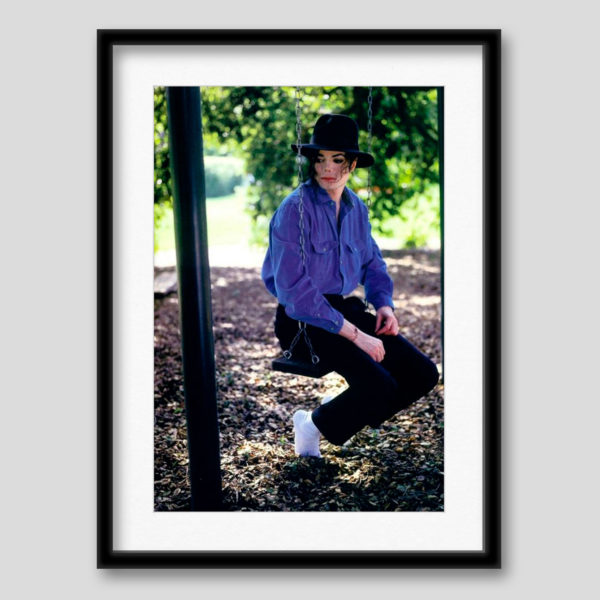 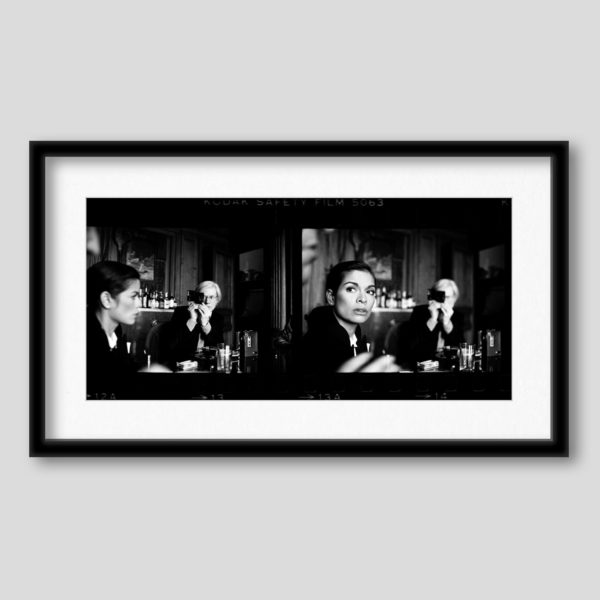 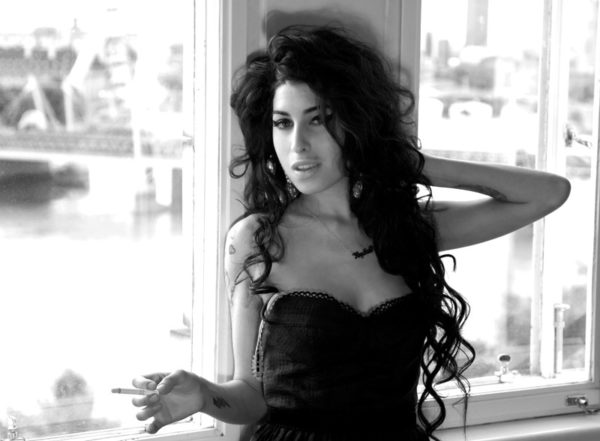 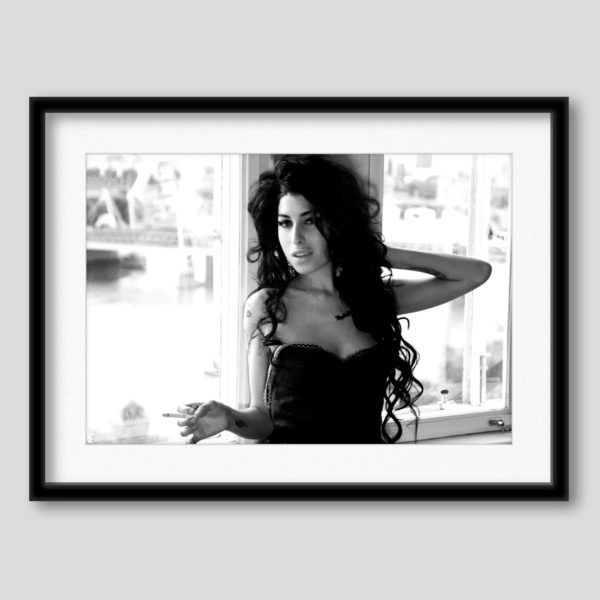 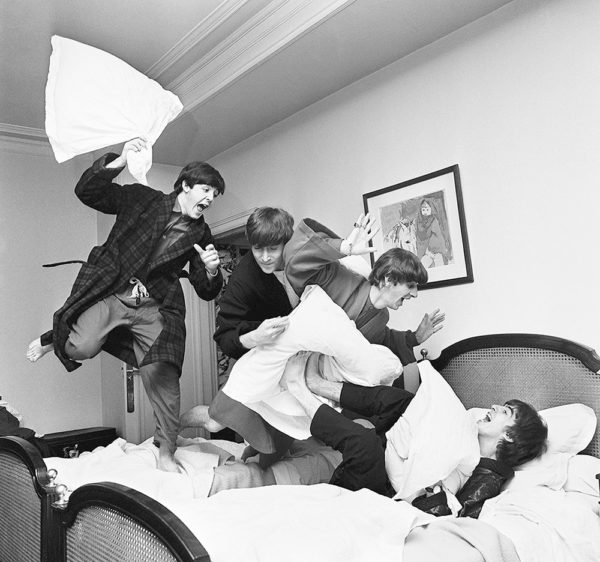 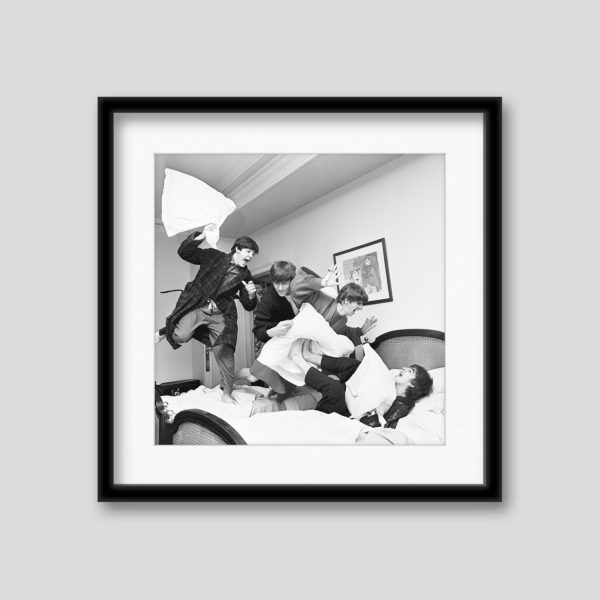 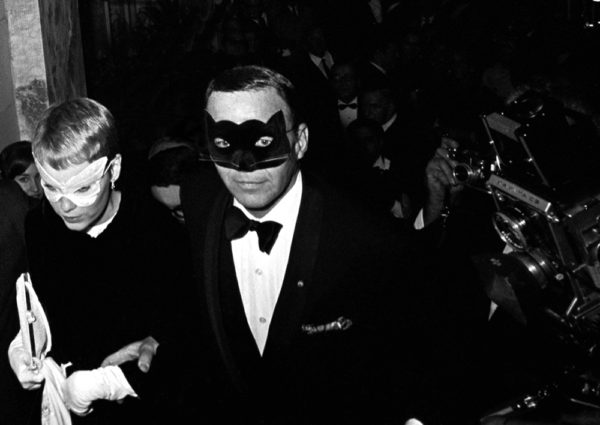 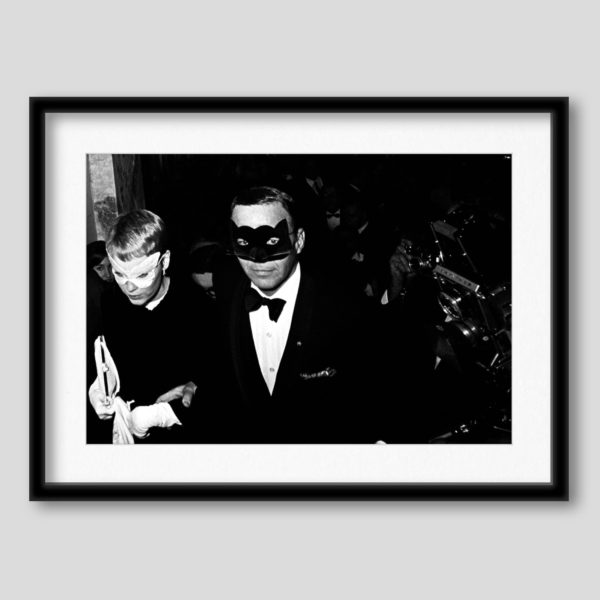 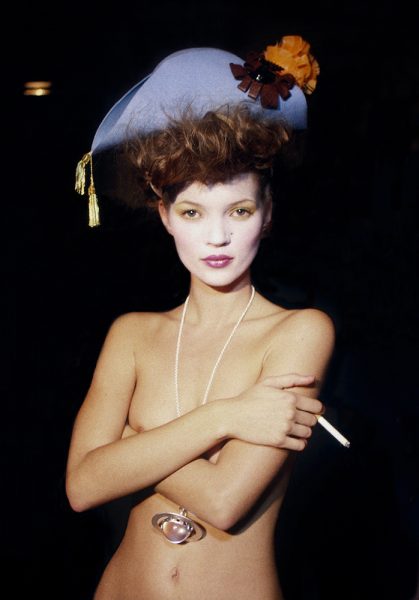 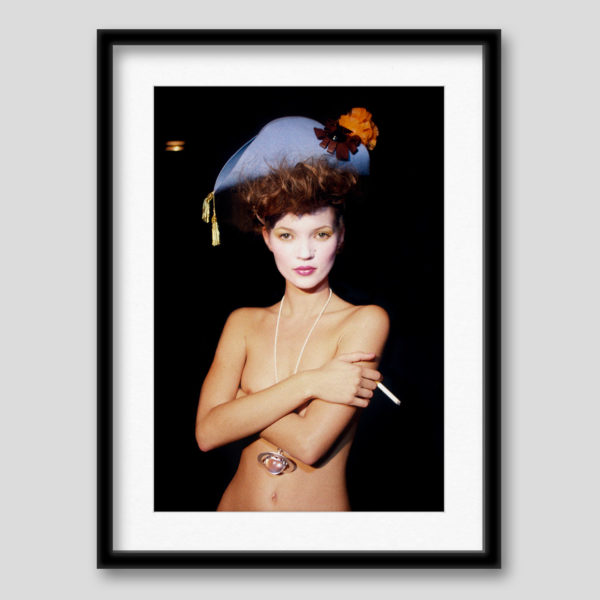 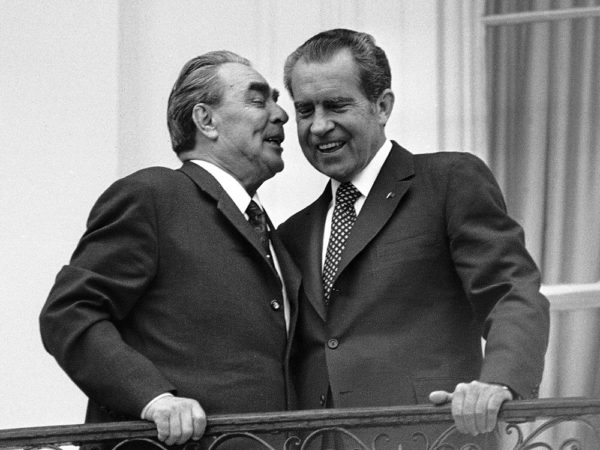 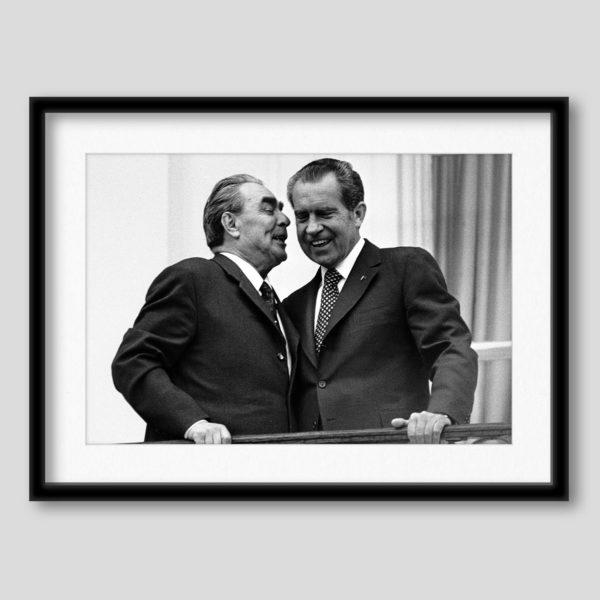 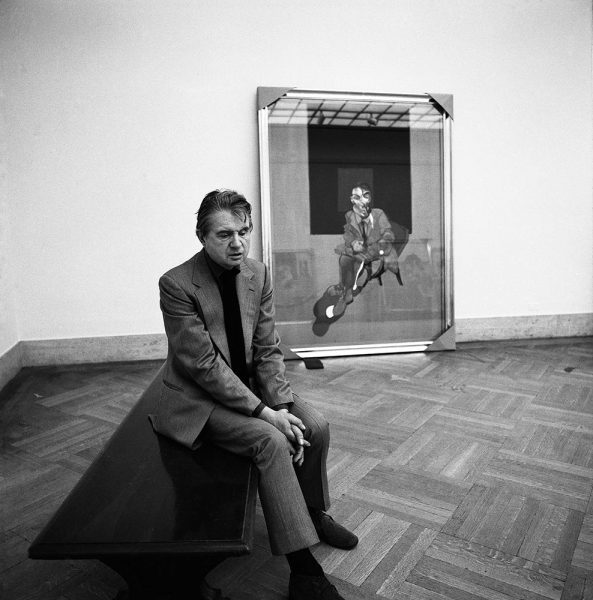 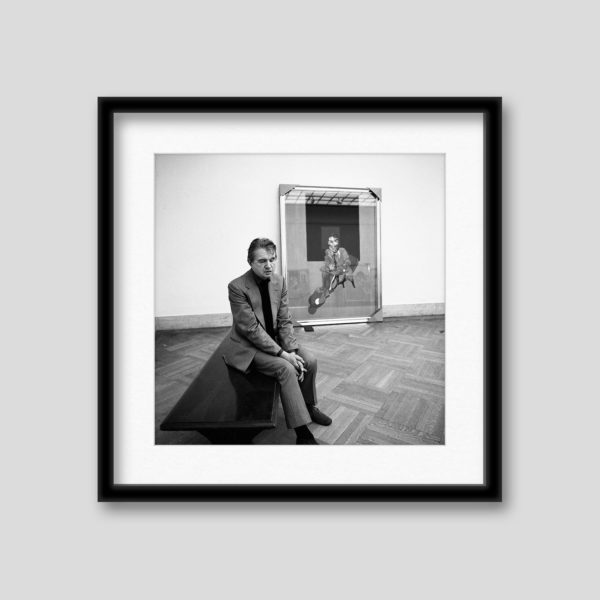