Vitaly Arutyunov was born in 1947 in Leninakan (Armenia). Soon his family moved to Baku, where he grew up. Arutyunov began to get involved in photography in school, and in 1965, together with other amateur photographers, he created a city photo club in Baku. The first photo exhibition of the members of the photo club was a great success in the republic.

In 1970, Vitaly Arutyunov entered the Baku University in the Faculty of Philology. Still, a year later he moved to Moscow, where he graduated from the Faculty of Journalism of Moscow State University. Already studying at Moscow State University, in 1973 Arutyunov became an intern for the Novosti Press Agency (APN). After graduating in 1975 and until 1998, he worked as a full-time photo correspondent for the Main Editorial Board of APN photo information.

In 1970, a young photographer made a photo essay for a Japanese publisher at the Kyiv Ballet School. The Japanese are very fond of the Russian ballet school and consider it the best in the world. An atmosphere of harmony reigned in the school. It was an ordinary day of ballet school. The essay turned out to be sunny, filled with light and grace of young ballerinas (From the series «Kyiv Ballet School» (1970).

During his creative career, Vitaly Arutyunov made a large number of portraits of famous people such as Nikita Mikhalkov, Irina Miroshnichenko, Ilya Glazunov, Marcello Mastroianni, Yuri Solomin, etc. These are not formal portraits. His heroes find themselves in ordinary circumstances. This way, the photographer shot famous artists A. Mironov and A. Shirvindt in the cabin, tired of nonstop flights and tours (Photo by A. Shirvindt and A. Mironov, 1970).

Since 1998, Vitaly Arutyunov has been working with various magazines and photo agencies. He is a participant and winner of domestic and foreign photo exhibitions and competitions. He was awarded the Gold Medal of the International Organization of Journalists. Among his awards is the World Press Photo (1987) prize for a series devoted to the maintenance of the 100-meter memorial «Motherland Calls» on Mamayev Kurgan in Volgograd.

2012
«We are. Best photographs of the XX century», The Lumiere Brothers Center for Photography, Moscow

2010
«Soviet photography of the 60s-70s», The Lumiere Brothers Center for Photography, Moscow

2008
«Anthology of Russian photography of the XX century. Photo 60-70», The Lumiere Brothers Center for Photography, Moscow 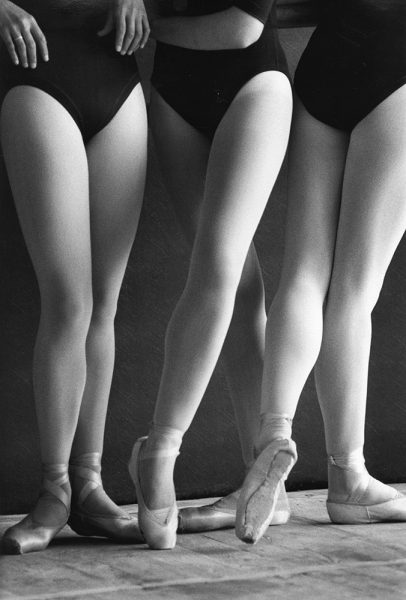 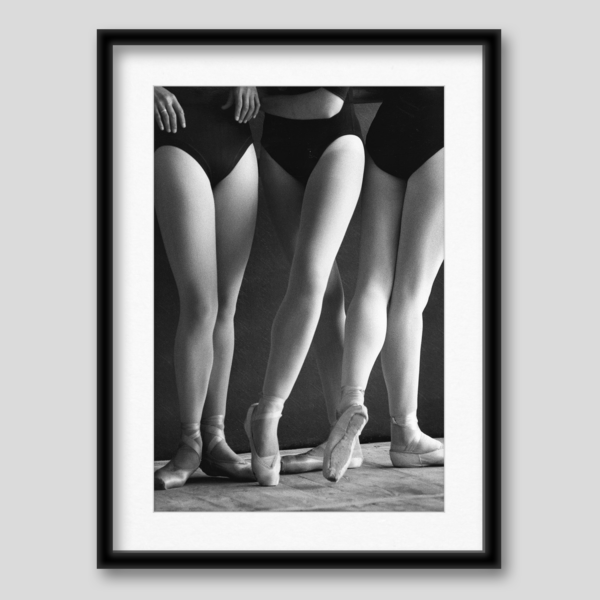 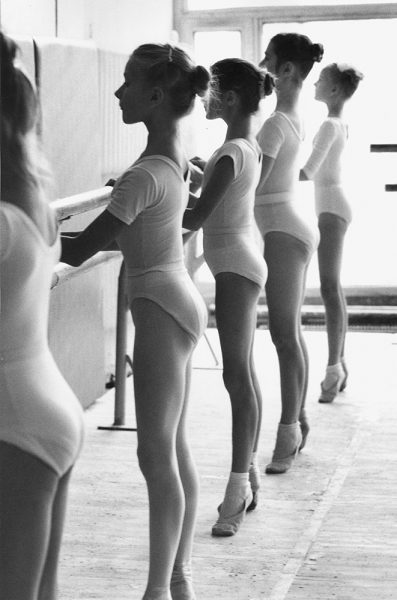 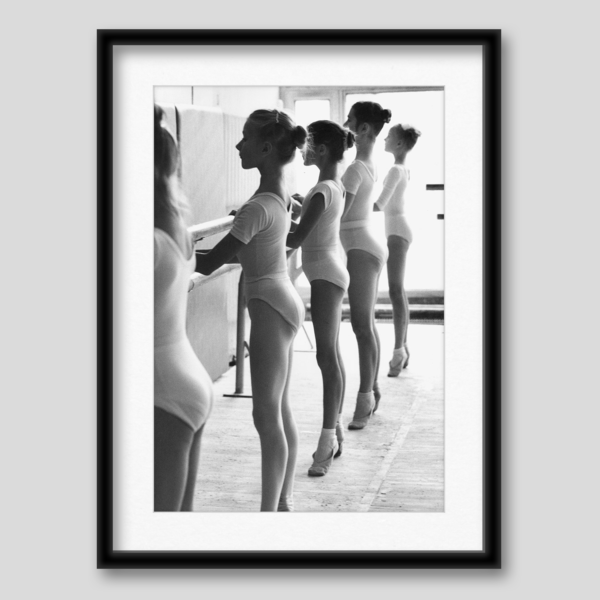 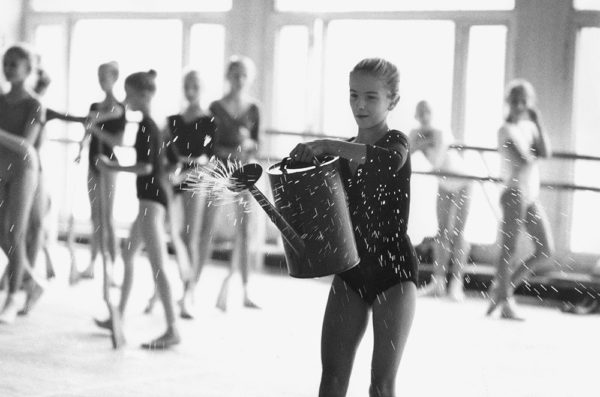 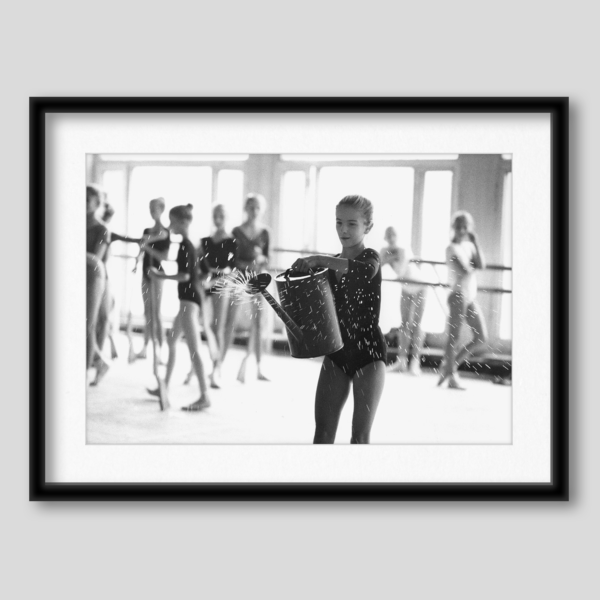