Jesse Alexander was born in 1929. He is best known today for his shooting of auto racing. He began filming motorsport in the post-war period, in the early 1950s, when technological progress was gaining momentum and the development of racing sports. The Carrera Panamericana, or as it was more commonly called, the Mexican Road Race, where Alexander began his photography career in 1953, was known as the world’s most dangerous circuit. Here the photographer met famous racers such as Juan Fanghio and Eugenio Castelotti. Having moved to Europe in 1954, Alexander photographed the stages of the Formula 1 championship, as well as long-distance races for European and American magazines. For over fifty years Jesse Alexander has documented the most iconic tracks in the history of motorsport, filming for an account of both the process itself and the portraits of the highest category pilots.

Jesse Alexander’s works have been exhibited in museums and galleries around the world and are in many private collections. Besides, his work was featured in a sports photography exhibition during the 1996 Summer Olympics.

The photographer lives and works in Santa Barbara, California.

2015
Jesse Alexander. The birth of Formula 1, The Lumiere Brothers Center for Photography, Moscow 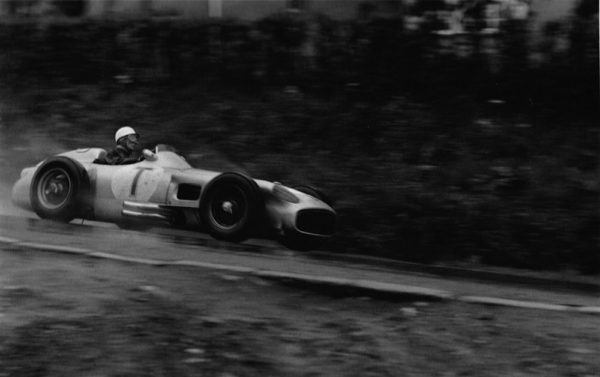 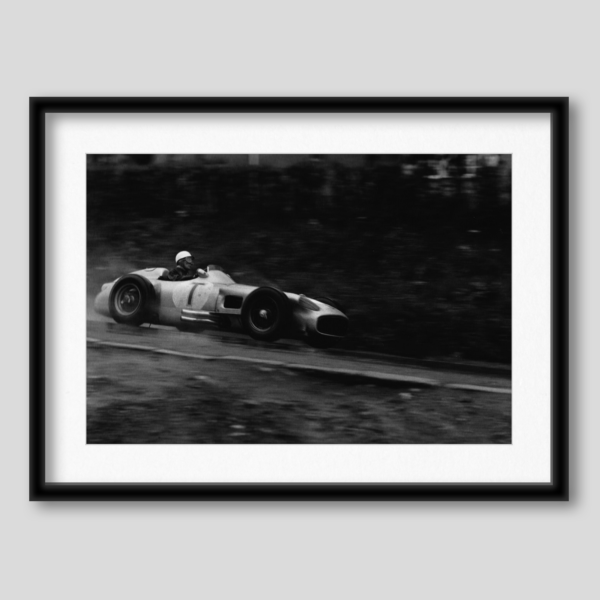 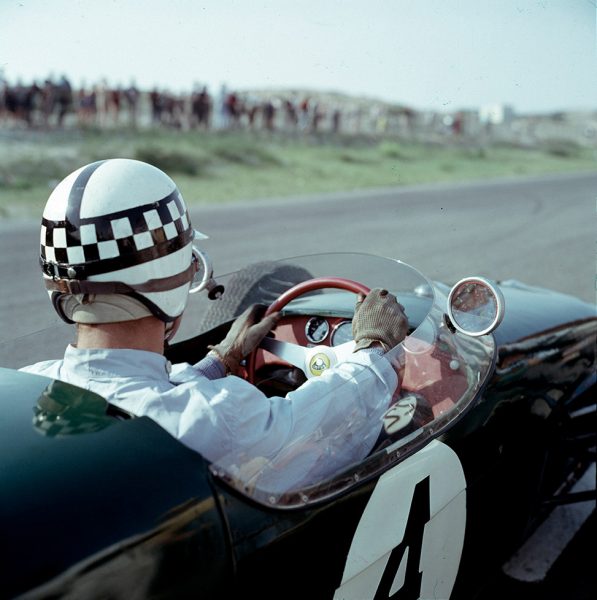 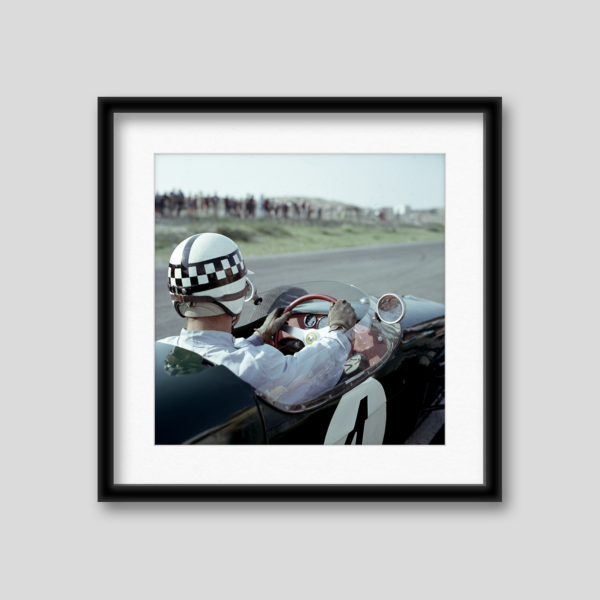 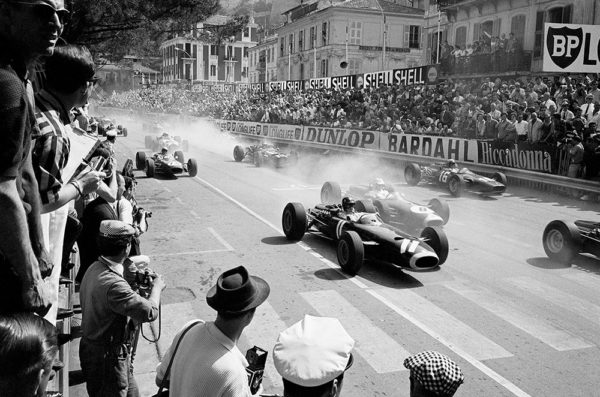 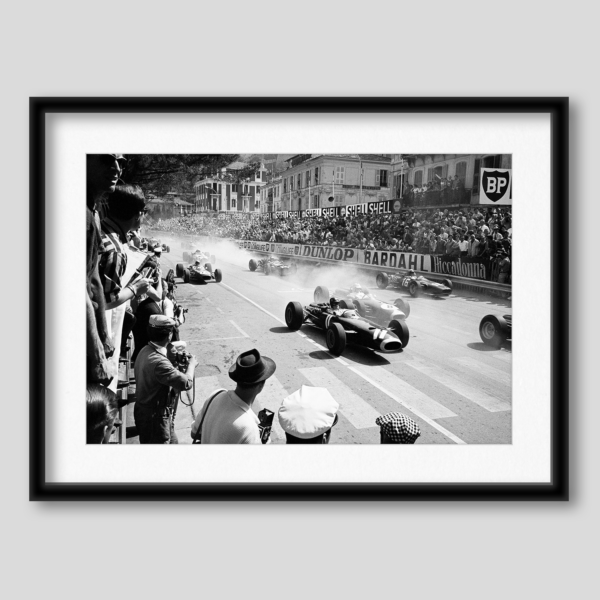 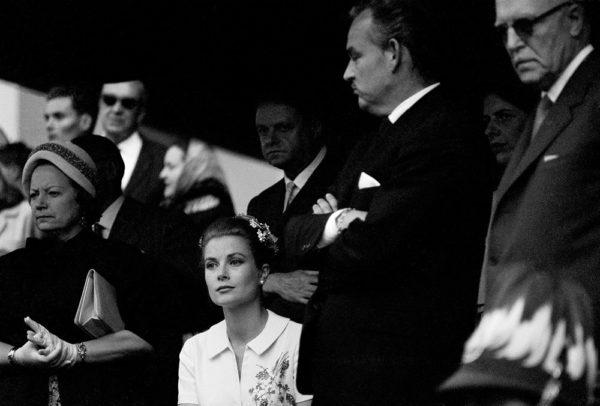 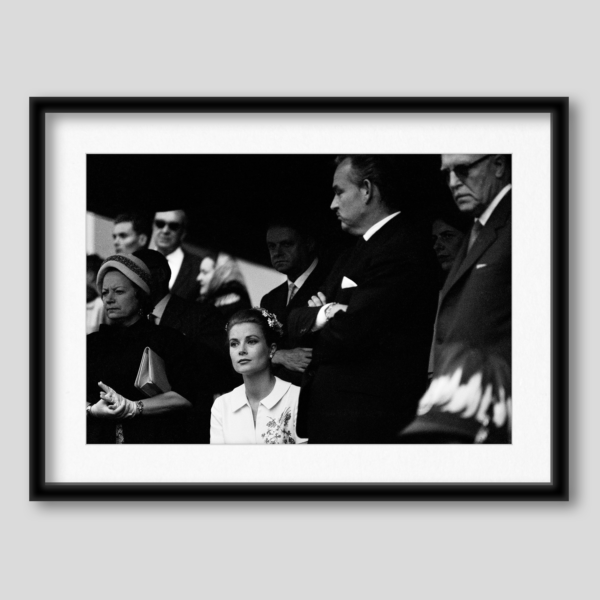